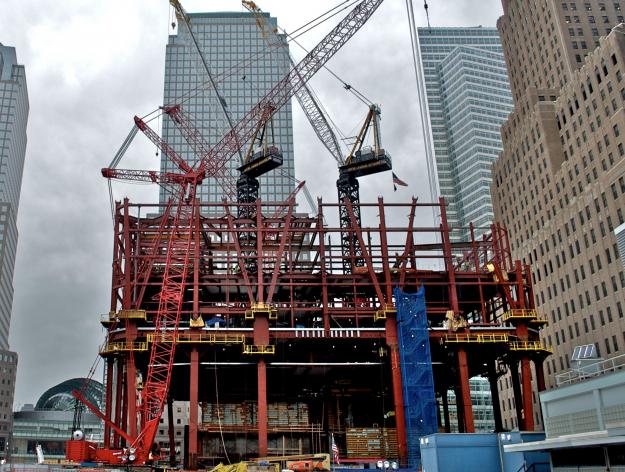 The number of construction permits increased last year as the number of related deaths dropped to three compared with eight a year prior, representing a 62.5 percent decrease.

Last year’s deaths “involved worker falls due to lack of adequate fall protection at the job site,” according a news release.

In January 2013, a worker was fatally injured after suffering a fall during the installation of a steel beam at a Queens construction site. In May, a worker fell while doing work without permits on a home in Brooklyn. In November, a worker died after falling from a supported scaffold in Manhattan.

The Buildings Department attributes the drop in fatalities to inreased enforcement and outreach to the construction indisutry.

“The decrease in fatal accidents in 2013 shows that our outreach to the industry about the importance of worksite safety combined with tougher enforcement has had a significant impact on construction operations in New York City,” Mr. Fariello said in a prepared statement. “However, these accidents should serve as a reminder that we need to keep up the pressure when it comes to safety.”

DOB said the the increases were due “to increased accident reporting by industry members.”