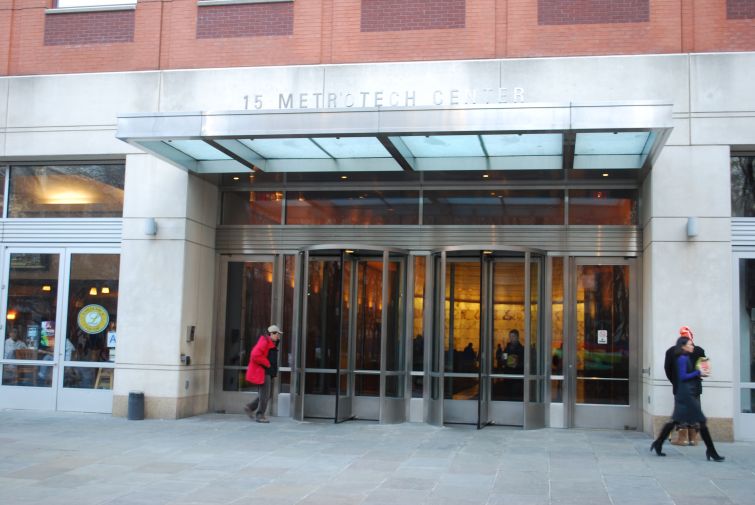 The proposal was selected following a request for proposals issued in January by the EDC, which will provide up to $750,000 in seed funding over two years, as Commercial Observer previously reported.

When operating at full capacity, the incubator will be home to about 20 companies, and will have the potential to educate 50 public school teachers, host hundreds of public school students and train dozens of young adults annually.