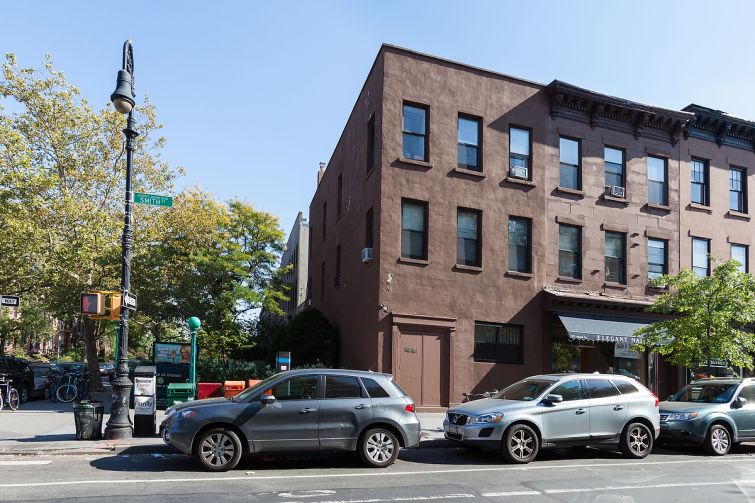 A 3,350-square-foot Carroll Gardens building on restaurant row has sold for $3.26 million, Commercial Observer has learned. The building, at 325 Smith Street, is situated on the corner of Smith and President Streets, above an entrance to the F and G subway station.

The three-story building is currently configured as a two-family residential home, but will be turned into a medical clinic, said Rodney Ripps of Halstead Property, who represented the buyer, the corporation behind Leaf Medical at 18 Adams Street, in Dumbo, Brooklyn.

The first and lower levels will be used for medical offices while the second and third floors will be occupied by market-rate tenants, said the exclusive sales agent Jeff Gottesman of MNS’ investment sales and advisory division. Mr. Gottesman represented the private seller in the deal. The apartments, Mr. Ripps added, will be two-bedroom rentals.

“It’s all about the location,” Mr. Ripps said. “The potential is great there. Everyone goes by there. It’s highly visible.”  He said there is a lot of work to be done, but the buyer hopes to open up shop within a year.

Mr. Gottesman said if it wasn’t a record price per square foot, it was a near-record.

“It was the perfect storm and that’s why folks could justify the dollar value we ultimately sold it for,” he said, noting that the building is on the popular Smith Street, fronts Carroll Park, is on a corner, can have a two-car driveway and has off-street parking.