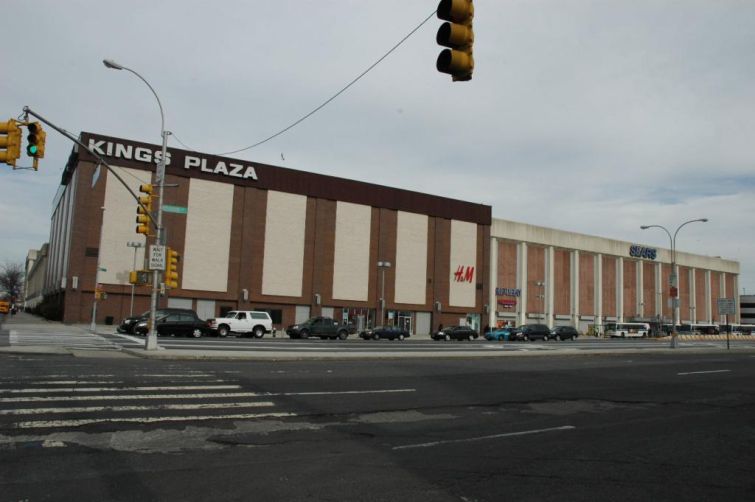 The 1.1 million-square foot, two-story mall at 5100 Kings Plaza, which is owned and operated by real estate investment trust Macerich, sits on the waterfront and is one mile north of the Belt Parkway.

The retailers join Macy’s, Sears, Best Buy, Victoria’s Secret, MAC, A/X Armani Exchange and more than 150 other stores and eateries at the mall.

When asked for broker and rent information, the shopping center’s marketing manager, Sara McGuinness, responded: “We do all of our deals in house and we do not disclose rents or contact name.” [Update: This story was edited to reflect a comment from a shopping center spokeswoman regarding brokers involved in the deal and rents.]