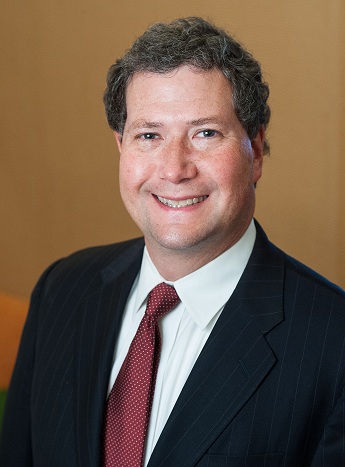 Beech Street and Capital One provided the $34 million 10-year loan to the Galman Group, which owns and manages more than 6,000 apartment communities and condominiums in the Philadelphia area and Delaware, Mortgage Observer has first learned.

Brian Sykes, a senior vice president working out of Beech Street’s Boston office, originated the loan with repayment based on a 30-year amortization. The deal closed in late November 2013, within the first 30 days of Capital One’s acquisition of Beech Street. The companies received borrower approval to discuss the transaction this March.

“Through Capital One’s derivatives desk, we were able to offer the borrowers a very competitive 10-year fixed rate,” Mr. Sykes said. “Galman has been a client of ours for several years, and we’re excited to see how our teamwork with Capital One can continue to serve their needs in the future.”

The merger gives Beech Street’s nine offices around the country additional resources to work on deals that had previously been out of their range, Grace Huebscher, the company’s president, told Mortgage Observer in a recent interview in Bethesda.

“Beech Street supplied us with a very competitive financing rate that was specific to our needs,” Arnold Galman, founder and president of the Galman Group, said.