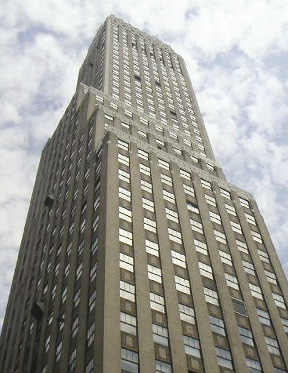 “The tenant’s space is a very lovely unit with views to the south and east, probably the most desirable views in the building,” said Barbara Raskob of the Kaufman Organization, who represented the landlord. The Kaufman Organization is building out the space for the tenant, complete with kitchen, reception area and conference room. The space is expected to be available for occupancy in mid-March. Asking rent for the space was in the mid-$50s per square foot.

Built in 1929, 450 Seventh Avenue boasts 97 percent occupancy and is within walking distance of New York’s major transit hubs. The building’s tenant roster includes the Metropolitan Transit Authority, Community Board 5, as well as a number of finance and IT firms.