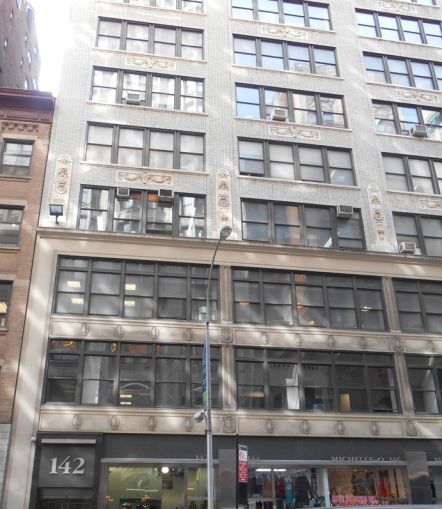 The commercial real estate software company, which claims the largest library of commercial real estate videos in the world, is taking the entire 12th floor in the 116,000-square-foot building, marking the first tenant to move into the new Mufson Partnership-designed pre-built offices between Broadway and Seventh Avenue.

“Being a technology tenant, it was very important for us to partner with an owner whose vision for the building was in line with ours, and that’s exactly what happened here,” said Nick Romito, founder and chief executive of VTS, in a statement.

“It speaks volumes when the most innovative listing service in commercial real estate chooses your building to expand its offices,” Mr. Amrich said.

The asking rent for the five-year deal was in the $40s per square foot.

The 17-story building is currently more than 90 percent occupied. The building is in a re-emerging Midtown district, recently designated as the next Tech-Creative corridor.