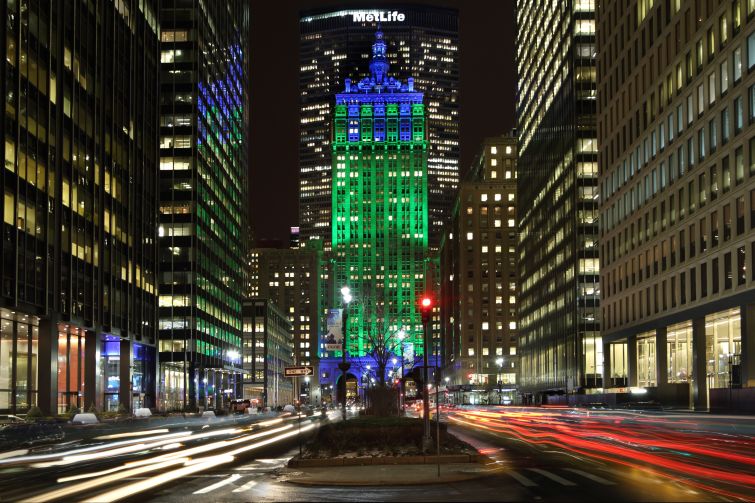 Comerica Incorporated has expanded by 7,286 square feet on the sixth floor of 230 Park Avenue, the building’s landlord announced this week.

The Dallas, Texas-headquartered financial services company now occupies a total of 13,158 square feet at the Monday Properties and Invesco-owned building. The company has steadily grown its presence at 230 Park Avenue over the past year, expanding by 2,000 square feet in 2013 to approximately 5,900 square feet.

The Comerica expansion is just one of a number of deals that have kicked off the New Year at 230 Park Avenue. Elsewhere in the building, Eagle Advisors, the Thompson Family Foundation, and Earth Networks signed extensions of their respective leases. Starbucks, a tenant in the building since 2000, renewed its 940-square-foot ground-floor retail lease for a further 10 years.

Built in 1929 as the headquarters of the New York Central Railroad, 230 Park Avenue was designed by Warren & Wetmore, the architects behind Grand Central Terminal. The building was designated a New York City Landmark in 1987 under the ownership of Harry Helmsley.