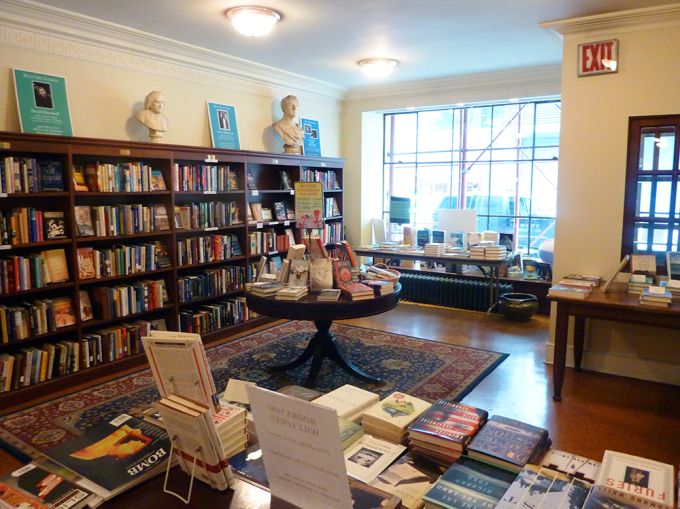 The Center for Fiction has sold its headquarters at 17 East 47th Street to Sun’s Acres LLC for $18 million. The nonprofit signed a short-term lease-back with the new owner and will remain at the property until it determines a new location.

“After spending 81 years in Midtown, The Center is relocating in order to better suit their programming needs and to accommodate their growing member base,” said Steven Zimmerman, associate director at Eastern Consolidated, who represented the seller, in a statement. “Their architecturally acclaimed building was in high demand, and we were able to achieve a sales price that reflects $1,000 per square foot.”

As reported by Commercial Observer, the building first hit the market last June asking $19.5 million. The Center for Fiction occupied the eight-story Midtown townhouse for over 80 years. The building, designed by Henry Otis Chapman, was built in 1932 and is located between Fifth and Madison Avenues.

The nonprofit filed a petition with the New York State Supreme Court seeking approval for the sale of the property, DNAinfo first reported last week. Because the Center for Fiction is a nonprofit, the sale requires a judge’s approval.

“We want to move because we want to be in a more residential neighborhood, with more nightlife to accommodate our programming,” Noreen Tomassi, executive director of the Center for Fiction, told DNAinfo.

The Center for Fiction, then known as the Mercantile Library,  established a circulating library in 1820, before the start of the public library system. Today the nonprofit offers work space, grants and classes to writers.

Mr. Zimmerman represented the seller and procured the buyer alongside  Marion Jones and David Schechtman.