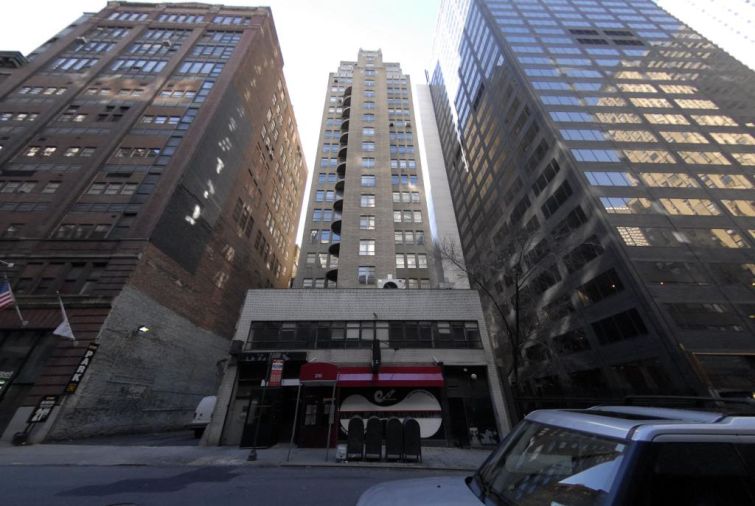 Capital improvements at the Meadow Properties building, at 211 East 43rd Street, include gut-renovating the lobby, common spaces and elevators; reconfiguring the floor plates; adding kitchen/cafés to each office suite; installing new bathrooms on every floor; and giving tenants their own submeters for electricity. Work started on the lobby this month.

“We are staying away from high-traffic and transient tenants to create an intimate boutique office building at 211 East 43rd St. and going the extra mile to cater to tech, creative and media tenants, among others, by opening up the layouts, offering both built-to-suit and pre-built spaces, and upgrading the building’s connectivity,” Mr. Cohen said in a prepared statement. “211 East 43rd Street is also able to offer rents that are 15 to 20 percent more competitive than other properties in the Grand Central area, while promising the same strategic location near all forms of mass transportation and the same quality.” Asking rents are in the $40s per square foot.