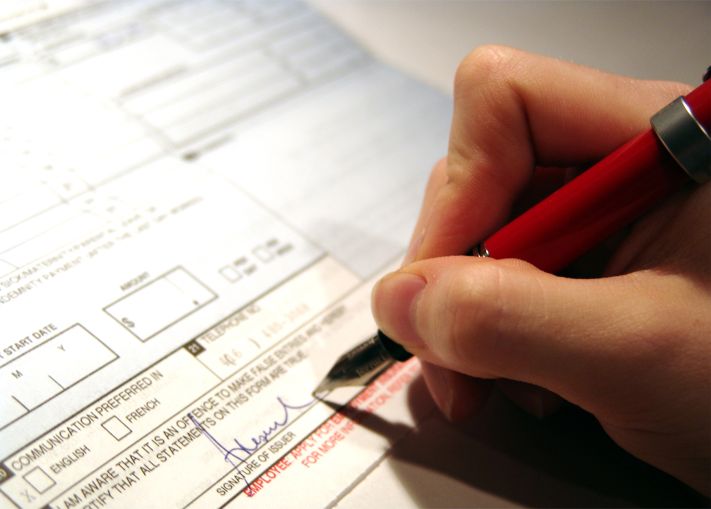 With an estimated $1.4 trillion in commercial mortgages due to mature between 2014 and 2017, lenders and investors may be in for a flood of refinancing that could present new challenges for the market, according to a December 2013 year-end Trepp report.

Northeast states, including New York, New Jersey and Connecticut, contain the greatest volume of loans due to mature between 2014 and 2017 at a total near $100 billion. The Northeast region represents 30 percent of all maturing loans, followed by the Pacific and Southeast regions, each with close to 20 percent. The Midwest, Southwest and Mountain regions each represent less than 15 percent of maturing loans, according to the Trepp report.

CMBS loans make up one fourth of the total, with $346 billion in CMBS loans due to mature before 2018.

The Outlook by Asset Class

Retail borrowers looking to refinance in the next few years may face the greatest uphill battle, with loan-to-value ratios for loans maturing between 2014 and 2017 consistently higher than those of recently originated loans. Additionally, continuing economic volatility and heavier taxes have taken a toll on the country’s retail sector, which may impact lenders’ willingness to refinance maturing loans. In almost every region of the United States, retail borrowers looking to refinance may have the hardest time meeting current LTV requirements.

Office borrowers are likely to see a steady rise in LTV ratios between 2014 and 2017. As a result “refinancing troubles could emerge in 2015, barring significant property value appreciation or a loosening of underwriting standards,” the report states. By 2017, office borrowers in the Midwest region will face the greatest challenges, followed by borrowers in the Northeast, Southeast and Mountain states.

Industrial borrowers too may begin to face their biggest refinancing problems come 2015. Many of those borrowers will be well positioned in 2014 with LTV ratios for maturing loans comparable to those for recently originated loans. In the following years, however, LTV ratios will likely peak, exceeding 75 percent in 2016, making it harder for industrial borrowers to refinance.

Hospitality borrowers are relatively well suited this year and next. Borrowers looking to refinance loans for lodging properties should have little trouble meeting LTV requirements in 2014 and 2015. Come 2016 and 2017, “those borrowers may need to inject more equity to meet current underwriting standards,” partly due to the hospitality sector’s potential for instability, according to the report.

Multifamily borrowers looking to refinance in the next few years may have the least concern. On average, multifamily loans carry higher LTV ratios than other commercial asset classes, and recent loans for rental properties have been issued at “LTV ratios that exceed those of maturing loans originated between 2004 and 2007,” the report states. That points to a strong refinance environment for the well-performing multifamily sector. However, multifamily loans in Northeast states may become problematic in 2016, while Pacific and Southeast states could begin to see challenges in 2017.