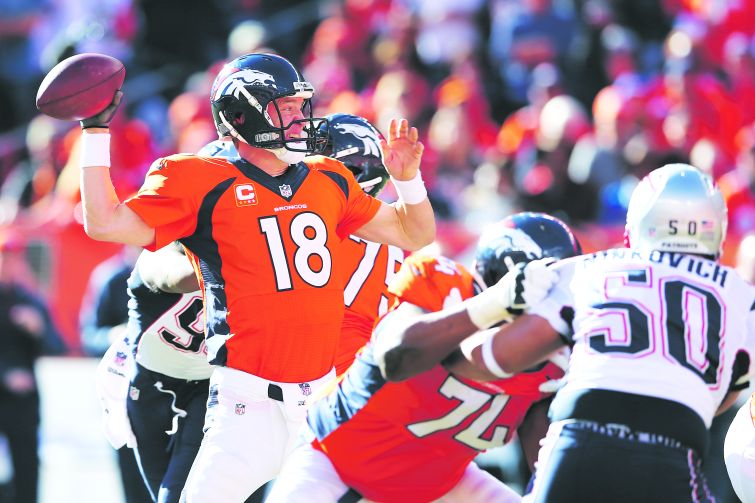 The odds makers in Vegas traded Seattle for Denver as Super Bowl favorites just hours after the conference championship games ended. And the Broncos remain a tenuous two-point favorite for the big game at the time of writing. The New York real estate industry doesn’t like an underdog story, it seems, as all but one respondent to The Commercial Observer’s request for picks opted for the Broncos.

“The Manning juju is strong at the Meadowlands,” said Jordan Barowitz of the Durst Organization, referring to Denver quarterback Peyton Manning, who will play the game on brother Eli’s home turf. Fellow Giants fan David Greene of MHP Real Estate Services would like to see Peyton match Eli’s two Super Bowl rings but went for Seattle on the basis of the Seahawks’ more potent running game. Lindsay Ornstein of Transwestern even brought in a ringer for her pick, enlisting her husband, Gus, a former NFL journeyman quarterback. Miami Dolphins owner Stephen Ross, the chairman of Related Companies, stayed within his team’s conference, picking the Broncos to win. Below, the picks and score predictions for Sunday’s game.