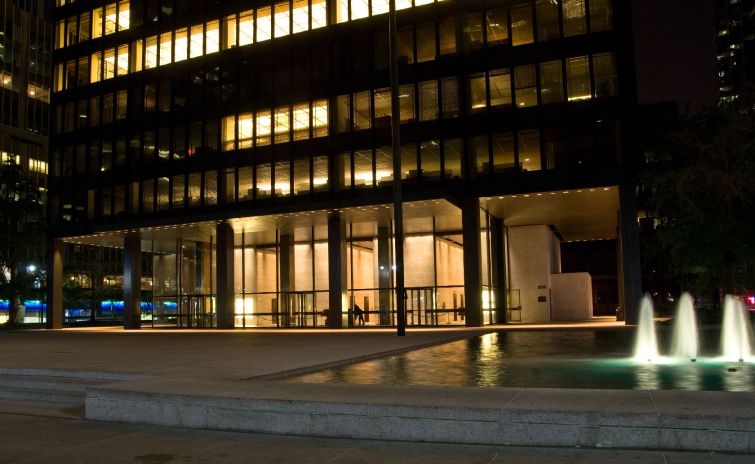 Arden Asset Management has signed a 10-year, 17,484-square-foot renewal for the firm’s space on the 32nd floor of the Seagram Building, The Commercial Observer has learned.

The tenant, an alternative asset management firm, will pay rent starting in the low-$160s after approximately eight months of free rent, according to data from CompStak. The rent is similar to other recent leases in the building, which regularly commands triple-digit deals. Designed by Ludwig Miles van der Rohe and Philip Johnson, the Seagram Building at 375 Park Avenue was completed in 1958. The trophy tower, which was acquired by current landlord RFR Realty in 2000, is popular with financial services tenants, including family offices, private equity firms and hedge funds.

Founded in 1993, Arden Asset Management is an independent manager of portfolios of hedge funds with offices in New York and London. The firm’s clients include public and corporate pension funds, endowments and foundations.

Arden Asset Management has consolidated its space within the building, according to CompStak data, but that information could not immediately be confirmed. The firm has been a tenant in the Seagram Building since 2005.

As reported by The Commercial Observer, Fintech Advisory signed a 10-year renewal for its 6,375-square-foot space on the 38th floor of the Seagram Building last year.