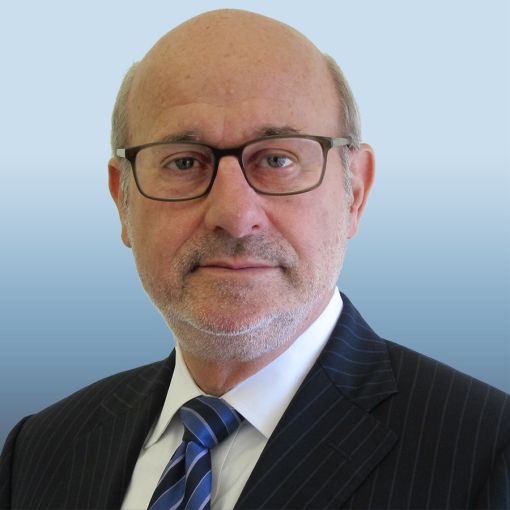 Mr. Farley will be charged with spearheading Handler’s third-party brokerage efforts, on which the firm has placed increased emphasis. “We have five or six brokers and do a nice business but to grow it to the next level I felt we needed a new person to lead and grow the business, not just manage a half dozen folks,” Scott Galin, president and chief executive of Handler, told The Commercial Observer.

The firm expected to double the headcount of its brokerage division within in the next year and Mr. Farley has already held discussions with potential recruits, according to Mr. Galin.

Prior to his most recent appointment, Mr. Farley served as executive vice president, office leasing at Thor Equities, a position he held only briefly, having been named to that role earlier this year.

“There were no issues with Thor, it was more about the opportunity to join Handler,” he said of his decision to switch positions. “You can’t always pick the times when an opportunity comes.”

Before Thor, Mr. Farley held positions at both ABS Partners and RFR Realty, where he served for over twelve years.