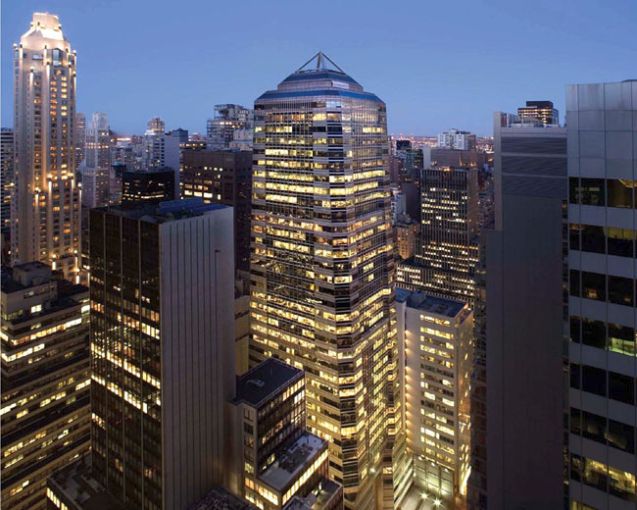 Grocon, Australia’s largest privately owned development company, is seeking $500 million in financing for the acquisition of a majority stake in Park Avenue Tower at 65 East 55th Street, a source familiar with the transaction told Mortgage Observer on background.

Grocon is in the market for “non-recourse loan proceeds collateralized by Park Avenue Tower to facilitate the sponsor’s acquisition of 95 percent of the controlling fee-simple interest in the property,” that person said.

The developer is said to be seeking a fixed or floating rate loan with a term of five years through Jones Lang LaSalle. A JLL spokesperson declined to comment. Grocon could not be reached for comment in time for publication.

Shorenstein began quietly exploring a sale of its stake in the 35-story Park Avenue Tower office building in the beginning of the year, Real Estate Finance Intelligence reported this March.

The 615,857-square-foot property was built in 1986. It was designed as a “building-within-a-building” for IBM, the tower’s original anchor tenant.