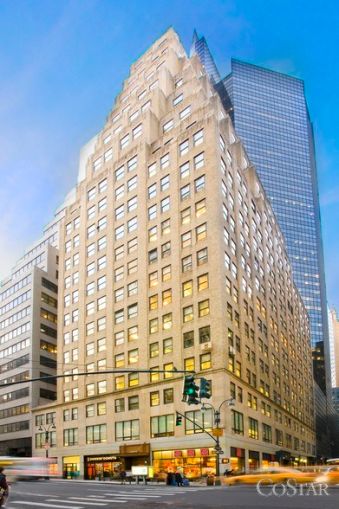 The tenant will pay rent starting in the low-$50s per square foot after a period of free rent, according to data from CompStak. Headquartered in London, Twenty Recruitment Group currently operates a New York office at 1140 Avenue of the Americas and expects to relocate by the middle of December. “The floor was in fantastic condition and they were able to take it with minimal work,” said Adam Weissleder, senior leasing agent at Sherwood Equities, who represented the landlord in-house. “They’re a great fit for the building and the layout worked well for them.”

Acquired by Sherwood Equities in a joint venture with JPMorgan Asset Management in 2008, 370 Lexington Avenue has undergone extensive renovations to the lobbies, common corridors and systems. The building is currently 95 percent leased with asking rents in the low-$50s per square foot.

Twenty Recruitment Group began operating in New York in 2010. The firm provides recruitment services across a number of sectors including energy and financial services.