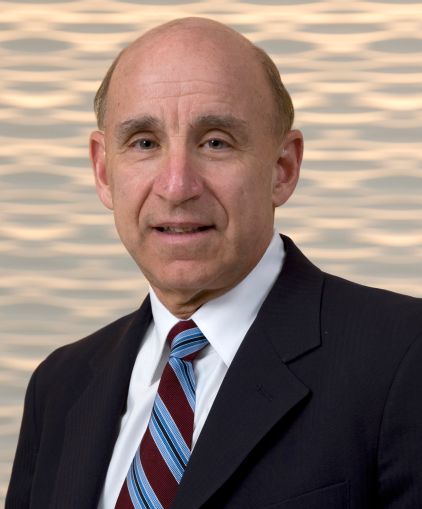 Nearly six months after Cushman & Wakefield announced he would depart at as the real estate company’s chief executive officer, Glenn Rufrano has landed on his feet.

O’Connor Capital Partners, a real estate investment, development and management firm, announced today that Mr. Rufrano would return to the company as chairman and chief executive. Mr. Rufrano had previously enjoyed a 17-year spell with O’Connor, beginning in 1983.

“I am very excited about joining O’Connor Capital Partners full-time as both CEO and a partner,” Mr. Rufrano said in a prepared statement.  “This is a firm with a proud legacy, an extremely strong management team and a great future.”

In the residential market, O’Connor Capital oversees approximately 8,000 multifamily units and is set to open a 188-unit rental project in Long Island City later this month.