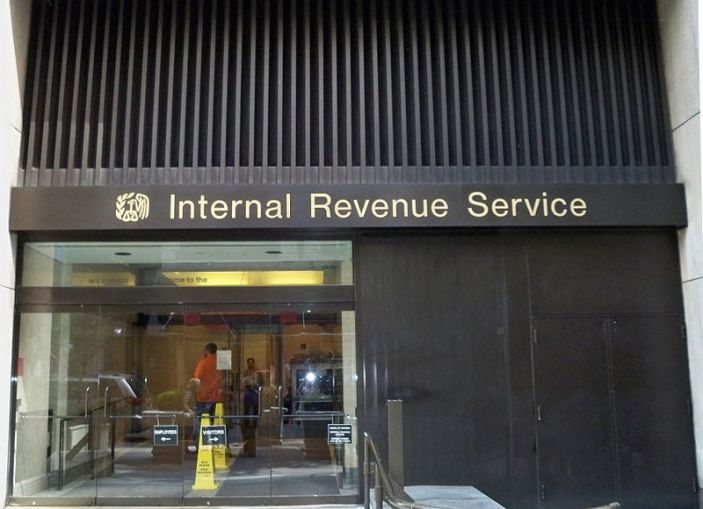 In September, the Internal Revenue Service issued its updated property repair regulations manual, which modifies the temporary regulations issued at the end of 2011. The regulations were revised to account for some misunderstandings inherent in the original revision, which was originally planned to roll out in January of this year. Known formally by its unwieldy title “Guidance Regarding Deduction and Capitalization of Expenditures Related to Tangible Property,” real estate accountants agree that the revisions will impact real estate leaders profoundly.

“It’s one of the most significant tax changes real estate professionals can anticipate going into the new year,” said Marc Wieder, a partner at Anchin, Block & Anchin LLP.

The regulations require for-profit businesses to evaluate their current accounting for expenses related to repairs, improvements and acquisition of property, among other things, and those that don’t address the regulations will lose the ability to file certain automatic accounting method changes.

One of the most significant changes is that a building previously classified more simply as a single unit of property is now broken down into eight separate buildings systems—HVAC, plumbing, elevators, escalators, electric, security, gas distribution and fire-protection systems—changing whether or not certain repairs and alterations should be expensed or capitalized.

“It’s going to be tough from an owner’s perspective to be up to date on this,” Mr. Wieder said. “Some will be, but some won’t be.”

Or in a building with 20 HVAC systems, replacing one unit can still be treated as an expense, but if an owner replaces 10 units, they will now have to capitalize them, as the alteration is now considered a materially significant improvement to the building.

Another important thing to note, Mr. Wieder cautioned, is that the new regulations are retroactive, meaning that owners will have to go “back in time” to make sure they’ve done everything in the past in accordance with the new rules. This must be documented in the new 3115 “Change in Accounting Method” form.

“The IRS is expecting you to abide by this, and, assuming that [owners] have not been abiding, it will set off a red flag,” he said. “I believe [the IRS] think that people are expensing things that really should be capitalized over a period of time.”

So who benefits, and who doesn’t?

“It’s a mixed bag,” Mr. Weider said, recalling a study his firm did for one in-the-loop client who repaired leaking roofs that had previously been capitalized but who is now able to expense the project based on the new rules, which amounts to a $1 million benefit.

The IRS is making an attempt, in part, to raise revenue, he said, “But it could backfire.”