The acquisition agreement, signed on September 6, values the entire building at $1.52 billion. Following the close of the sale, Boston Properties will retain management and leasing responsibilities. “This is certainly the type of property that foreign sovereign wealth is looking for,” Dan Fasulo, managing director at Real Capital Analytics, told The Commercial Observer. “Given their need for transparency, partnering with a REIT sounds like a perfect fit.”

Times Square Tower, a 1.2 million-square-foot building, is 99 percent leased. The office and retail tower, which was developed by Boston Properties and completed in 2004, is subject to a ground lease with the City of New York with 76 years remaining, according to Boston Properties. The property benefits from a payment in lieu of taxes program through June 2024 and the joint venture will retain the right to purchase the fee interest in the property beginning in July of that year.

“We are extremely pleased to form a new and important relationship with such a strong and reputable organization as Norges Bank, while at the same time once again demonstrating our ability to create and realize value for our shareholders through our development and management expertise,” Mortimer Zuckerman, executive chairman of Boston Properties, said in a prepared statement.

Earlier this year, the Norwegian sovereign wealth fund acquired a 49.9 percent interest in a $1.2 billion real estate portfolio comprised of assets in New York, Washington, D.C., and Boston from TIAA-CREF—the country’s first real estate investment in the United States. The two entities formed a joint partnership as part of the deal, with TIAA-CREF assuming management responsibilities. 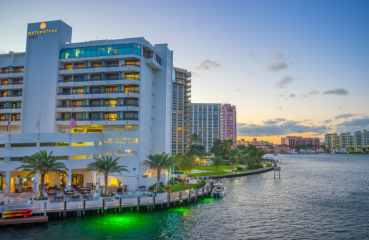 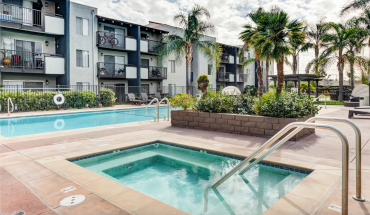