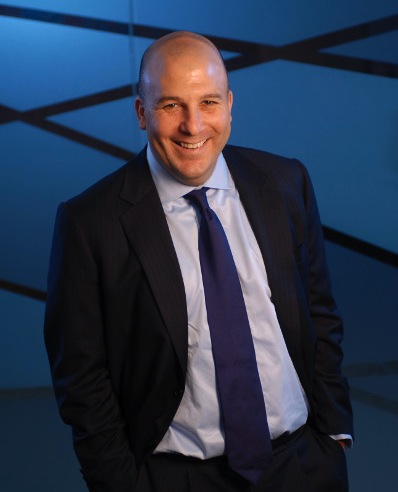 The real estate investment company structured the payoff of a $106 million defaulted securitized loan and the placement of new debt with Starwood Capital on the 17-story, 150,000-square-foot tower at 2 West 46th and the 28-story, 128,000 square foot office and retail tower at 369 Lexington for sponsors Joe Stavrach and Faraj Srour.

Iron Hound also restructured a $300 million securitized loan with LNR for the 6.1-million-square-foot industrial complex Bush Terminal in Greenwood Heights for sponsor Ruby Schron. The complex, which houses artisan, apparel manufacturing, data center and warehousing businesses, is in the midst of a 10-year modernization and preservation program, according to a press release. Mr. Schron will use the cash injection for post-Hurricane Sandy repairs in addition to other asset improvements.

“In the most recent modification, a team from Belvedere, Jamestown and Angelo Gordon were brought into the deal,” Mr. Verrone said. “Iron Hound arranged the assumption and restructured the existing modification to give the new borrowing entity the ability to put more capital into the project, gain a higher preferred return, and more favorable back-end splits.”

Iron Hound has completed nearly $10 billion in transactions since it was founded in 2009 and is involved in more than 30 deals in the works totaling more than $2 billion.

The New York and New Jersey-based company recently expanded its brokerage operations to include loan debt and equity placement.