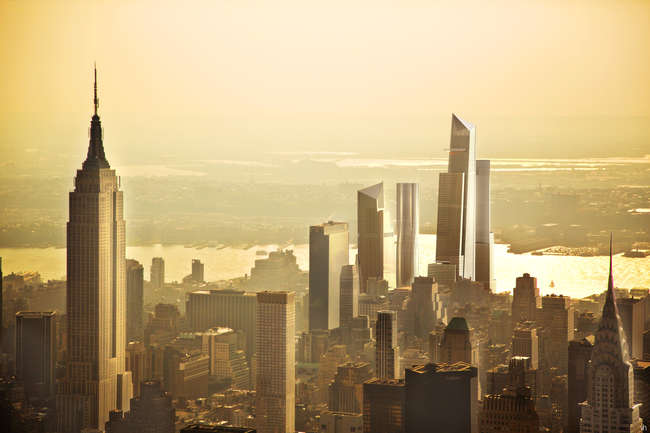 Frank McCourt, the former owner of the Los Angeles Dodgers, has acquired a 26,000-square-foot vacant lot at the southern end of Hudson Yards from Sherwood Equities and Long Wharf Real Estate Partners for $167.3 million, the sellers announced late last week.

“We began investing in this area over 25 years ago and it is finally now in the moment where it is all coming together at a scale that has never been imagined, even in the city of New York,” said Jeffrey Katz, president and chief executive officer of Sherwood, in a statement.

The lot is zoned for mixed-use, allowing for both commercial and residential development. Sherwood and Long Wharf had acquired the parcel, located at 10th Avenue and West 30th Street, for $43.5 million in 2011.

The property’s base as-of-right floor area ratio amounts to approximately 296,000 square feet. Mr. McCourt’s Los Angeles-based real estate investment company, the McCourt Group, will have the option to acquire an additional 436,000 square feet from the City of New York for a total development area of 733,000 square feet—494,000 square feet of which must be committed to commercial space.

Mr. McCourt is perhaps best known for his ownership of the Los Angeles Dodgers, the Major League Baseball franchise he acquired in 2004 for $430 million. After the team’s financial difficulties emerged in 2011, the Dodgers filed for Chapter 11 bankruptcy protection. Mr. McCourt later sold the team to an investment group for over $2 billion.