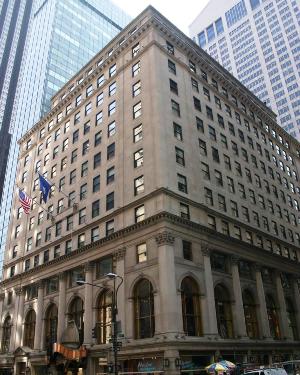 “Global retailers continue to desire premier retail locations in gateway cities because of the global shoppers those corridors attract and the value delivered for brand visibility,” said Anthony Buono, executive managing director of Americas Retail Services at CBRE, in a statement. New York outpaced third-placed Paris, where asking rents for prime retail space were $1,220 during the second quarter, to the tune of $1,800 per square foot. Overall, four of the top 10 cities experienced an increase in asking rents, with New York, London, Zurich and Tokyo all on the rise.

“There was a time when $600 per square foot was considered outrageous on Fifth Avenue,” Richard Hodos, executive vice president of the CBRE Retail Group, told The Commercial Observer at the time. “Putting inflation aside, it speaks to the fact that New York is a world class city.”

Australia was well represented in the list, with Sydney, Melbourne and Brisbane all present. Moscow, which placed ninth on the list, rounded out the cities in the top 10.