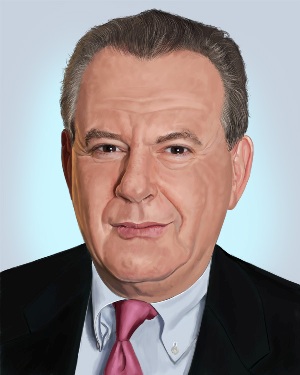 A case decided in April of this year shows that carveout guarantors may have more to fear than claims from co-investors. The case involved another layer of fallout from the Lightstone Group’s doomed purchase, in 2007, of Extended Stay Hotels, using mortgage debt and ten layers of mezzanine debt—each layer backed by a pledge of the equity ownership of the next entity down the ladder, finally reaching a pledge of the equity ownership of the mortgage borrower. David Lichtenstein, the principal of Lightstone, signed guaranties by which he personally agreed to pay $100 million if a voluntary bankruptcy filing occurred.