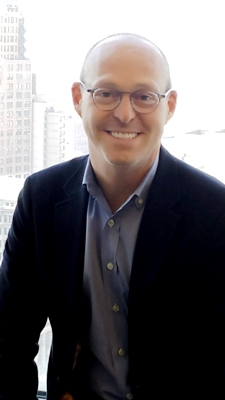 David Berliner has been named chief operating officer of Forest City Ratner Companies, it was announced earlier today. Mr. Berliner had formerly been serving as general counsel for the development company.

“David has long been a valuable member of the executive team with a thorough knowledge of the entire company,” MaryAnne Gilmartin, newly-appointed president and chief executive officer, said in a prepared statement. “As Chief Operating Officer, he will be a key member of my leadership team and a great partner as I take over the day-to-day responsibilities of the company.”

“Like MaryAnne, I have known and worked with David for many years and he truly is the backbone of the company. Under his guidance all of the different divisions in the Company function in harmony, producing the wonderful projects that we build,” added Bruce Ratner, executive chairman, in the statement.