Barbie’s Magical Malibu Dollhouse Should be Bulldozed, One Appraiser Suggests 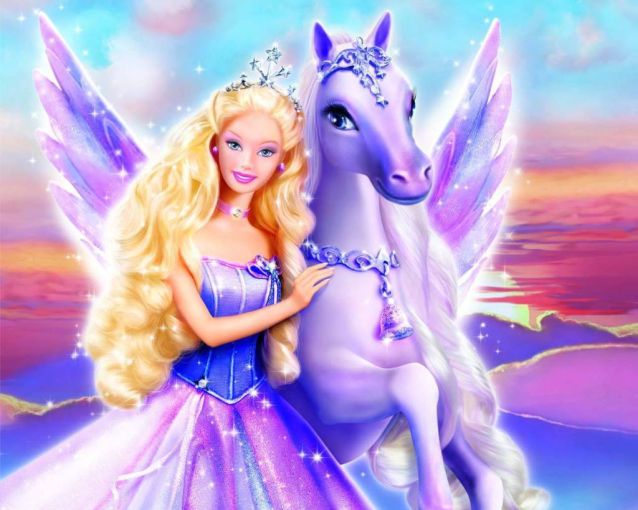 News of Barbie’s oceanfront dollhouse hitting the market rippled out from Malibu like an earthquake last week, rekindling childhood fantasies – of flights aboard the Magic Pegasus, or perhaps romantic walks on the beach, hand-in-hand with Ken.

But one New York City appraiser suggests demolishing those dreams along with the home’s plastic walls of luxury.

“I can’t imagine someone spending the $25 million on this,” said Jonathan Miller, president and CEO of appraisal firm Miller Samuel Inc., at a loss for words as he scrambled to make sense of the listing for the pink plastic dwelling.

Mr. Miller believes the astute investor would be well-served razing the three-story – and three-walled – abode and rebuilding a beachfront home better-suited for real people.

“To me it sounds like a land sale – and that’s it,” Mr. Miller said.  “Land is so hard to come by that the land is much more valuable.  It’s worth something to the sellers because they’re invested in the brand, but the buyer would tear it down and build a new place.”

The 8,500-square-foot home features a full-floor master suite and balcony, a closet with space for “hundreds of shoes and dresses,” a rooftop hot tub, a pink elevator and crystal chandeliers, in addition to sprawling ocean views that span from Point Dume to the Queen’s Necklace, according to the official listing on trulia.com, which was awarded the exclusive listing by Mattel.

“It’s the first time in 41 years that  Barbie put her dream house on the market,” Cristin Zweig, a Trulia spokesperson, told The Commercial Observer.  “She’s been a homeowner for four decades and she decided she is ready is to make a change in her life.  She’s traveling the world for the next six weeks and she’s going to decide where she should move next.”

But although at least one news outlet reported that the home is a real tourist attraction, the “sale” is actually a marketing stunt by toy maker Mattel, as it prepares to phase out the old Dream House for a new one.  Clues in the property listing supported that, stating “address not disclosed,” and that the home features “voluminous 119 centimeter ceilings,” which equates to just over three feet.

“The home doesn’t actually exist,” Ms. Zweig confessed, though the thought of tearing the fictional home down seemed to tug at her emotions.

“It kind of makes me sad because there is so much to this house that is unique,” she said.  “I can see why someone might want to tear down — if they want more than one bedroom or more than one bath… or don’t want Barbie’s silhouettes in parts of the house… or they don’t like pink.

“But it’d be a shame if someone tore it down.”