SJP Properties has reached out to Microsoft in a last ditch bid to bring the software and computing corporation to 11 Times Square sources say.

Microsoft is in the market for between 200,000 and 250,000 square feet and in recent weeks had narrowed its search to two locations, 1290 Avenue of the Americas, where it currently bases its New York offices, and 250 West 55th Street, a new skyscraper rising on Eighth Avenue.

Microsoft had previously considered 11 Times Square, a tower across the street from the Port Authority Bus Terminal, and other buildings such as 51 Astor Place, but had appeared to eliminate those options weeks ago to focus on a renewal deal or a move to 250 West 55th Street.

Sources say that SJP’s top executives sought to rekindle the talks by making a more aggressive economic offer to Microsoft in recent days that may thrust the building back into contention.

Though 11 Times Square was built in recent years, by a partnership between SJP Properties and the financial institution Prudential, and boasts state of the art amenities and design, it hasn’t been the leasing success its developers had hoped for when they began work on the tower at the peak of the last economic boom in 2007.

In 2010, SJP signed a roughly 400,000-square-foot deal to bring the law firm Proskauer Rose to the 1.1 million-square-foot building but has yet to attract another major office tenant. Many sources familiar with the property say that one of the reasons for the lack of deals at the building is the hard line the building’s owners have taken on rents, apparently seeking top of the market rates even as the market for office space in Midtown has softened.

SJP’s overture to Microsoft may represent a change in strategy from that approach in order to land another large deal at the 40-story tower, which cost over $1 billion to build.

SJP didn’t respond to a request for comment and neither did its leasing team at the property, a group of executives from the brokerage firm Jones Lang LaSalle. 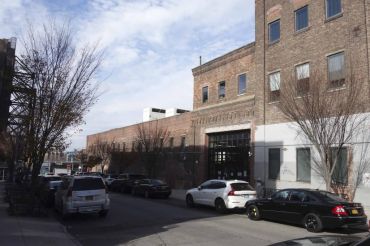 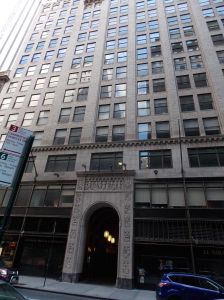 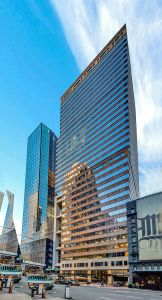