Nine multifamily buildings in the Longwood section of the Bronx traded June 28 to Omni New York LLC for $33.25 million. Ariel Property Advisors arranged the sale to Omni, which is helmed by managing directors and co-founders Maurice Vaughn and Eugene Schneur and focuses on revitalization and development.

All the apartments in the portfolio are subsidized under HUD’s Section 8 program. They’ll be preserved as affordable housing, though specific short-term plans for the properties weren’t available.

According to its Web site, Omni owns a number of other Bronx Section 8 properties, including Thessalonic Court at 350 St. Anns Avenue and Brookhaven Apartments at 197 Brook Avenue.

“2012 has been a great year for multifamily sales, but few realize how much of this multifamily activity is taking place in the Bronx,” Ariel president Shimon Shkury said in a prepared statement. “The Southern Boulevard Portfolio is one of the biggest sales to take place in the Bronx this year and attracted tremendous interest from operators based locally and throughout the country.” Mr. Shkury worked on the transaction with Ariel’s Victor Sozio, Michael Tortorici and Scot Hirschfield.

The interest he referenced apparently caused the sale to move quickly. Ariel noted that dozens of bids came in within two weeks of the apartments first being marketed. And the sale followed soon after. 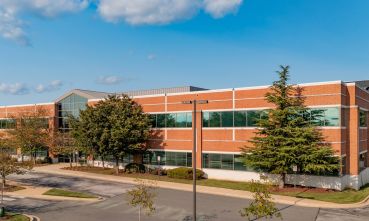 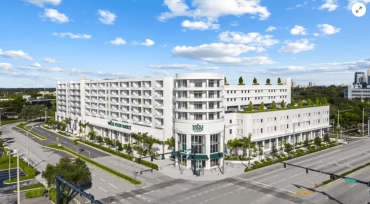 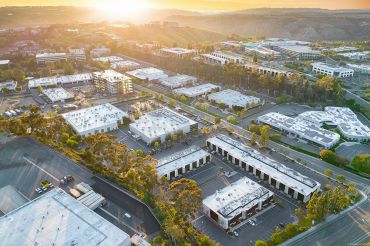