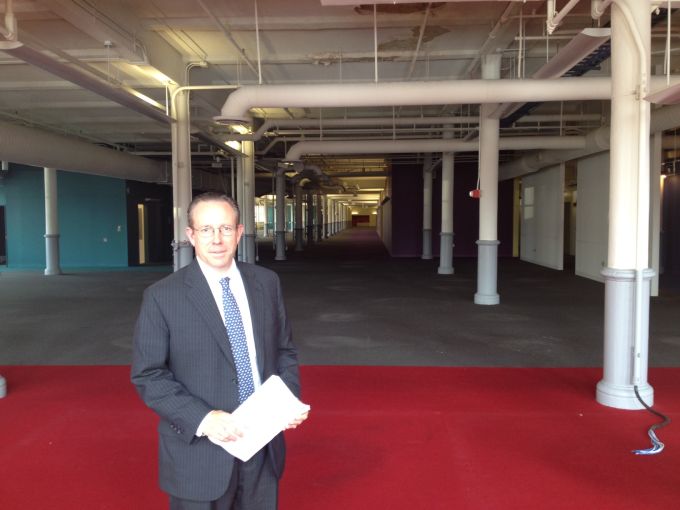 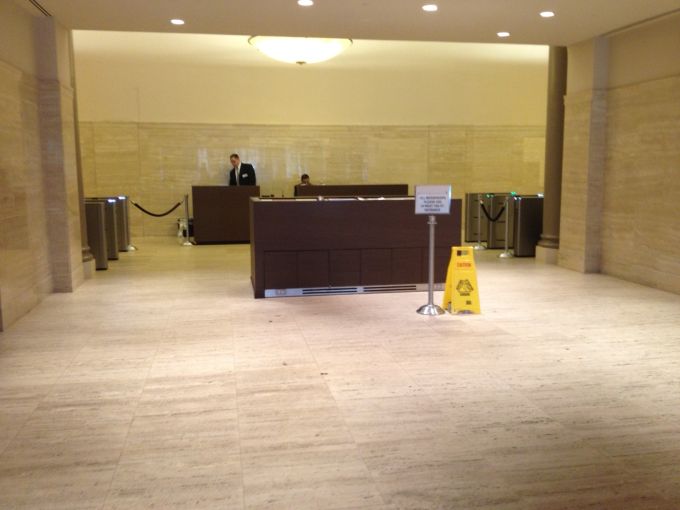 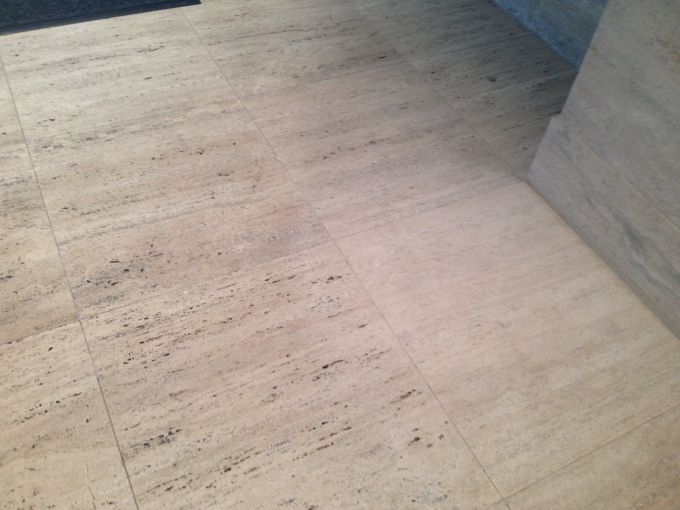 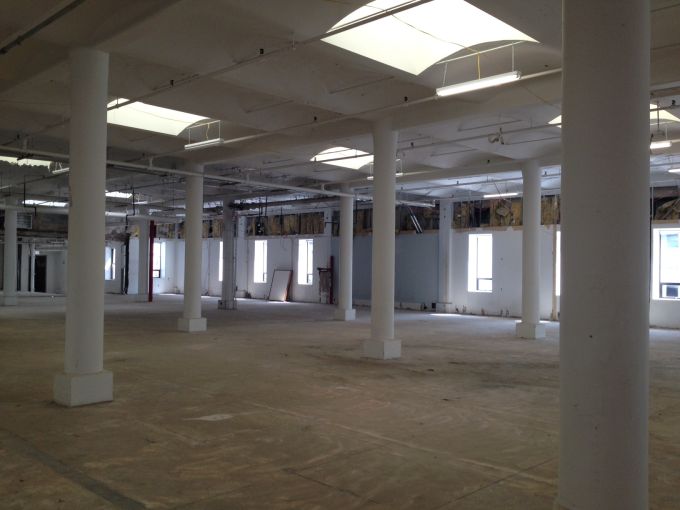 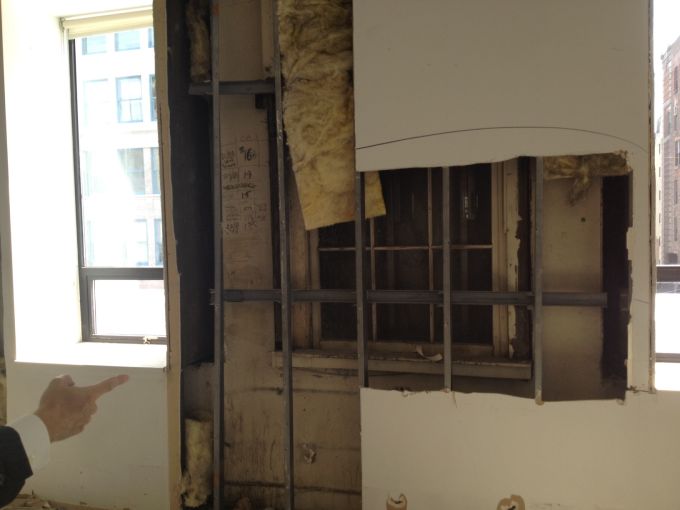 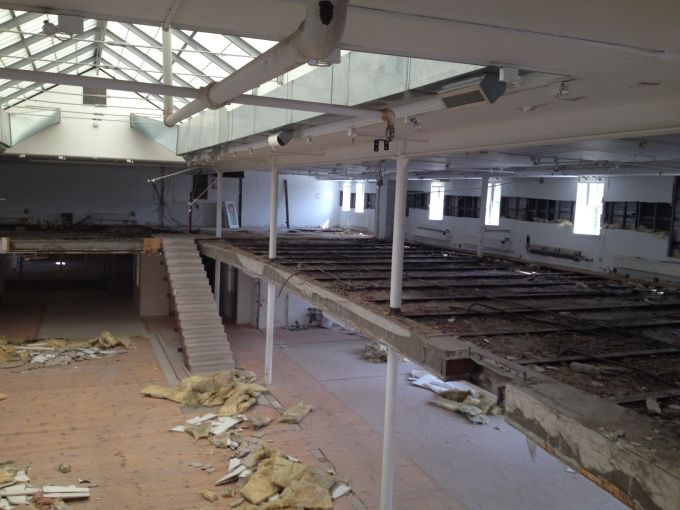 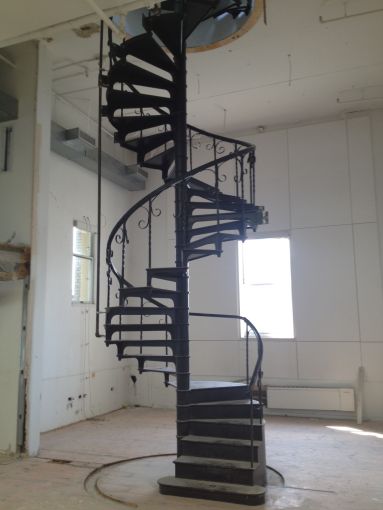 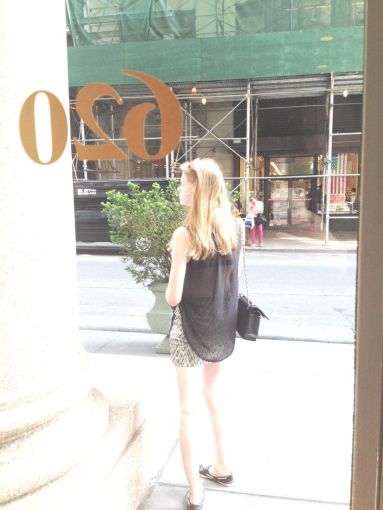 Last year, RXR Realty, led by chief executive Scott Rechler, acquired 620 Avenue of the Americas, a roughly one million-square-foot office building in the heart of Midtown South for over $500 million.  The property continues to demonstrate Mr. Rechler’s genius for spotting value. Since the acquisition, the neighborhood’s popularity has only continued to rise – right along with the area’s rents. RXR has been marketing the building’s top two floors, six and seven, which together total about 150,000 square feet, for rents over $60 per square foot, a rate that would have been unthinkable at the property only a few years ago. The premium price is not arbitrary however. Bill Elder, RXR’s leasing director, took The Commercial Observer on a recent tour of the property, showing off its unique attributes, including the dazzling seventh floor, which has not yet been leased.

SEE ALSO: US Office Sales Sank 28 Percent in 2022: Report
RXR has gained a reputation for being not only a voracious buyer of major office buildings in the city, but a highly skilled operator able to unlock hidden value in a property. The first thing the company is tackling at 620 Sixth is the building's less-than-ideal lobby. There is a fire station smack in the middle of the space that the company plans to rip out in the coming months.
There is something cloying about the stonework in 620 Avenue of the Americas' lobby. It's hard for visitors to put their finger on it until Mr. Elder points it out: the stone's kitschy looking polished luster. One of the first renovations RXR has begun at the building is to resurface the stone to a matte finish. The work is far more economical than replacing it and is surprisingly effective. Here is a small portion of the lobby that the company has redone. Though it's a seemingly small alteration, the work dramatically enhances the attractiveness of the stone.
In addition to its sprawling floorplate and tall ceilings, one of the most striking elements of 620 Sixth Avenue's top floor is the incredible light that floods the space, which are enhanced by its abundant skylights. "You practically don't have to turn on the lights," Mr. Elder said. "Imagine working here. Being in a space with this much light is unique in the city."
As part of the work that RXR plans for the seventh floor, the company is punching out new windows to utilize the abundant light and air that is possible in the space. Tearing down the walls, the company has discovered old windows that had been covered up. This window, which has been boarded over for years, is one of the building's originals from when the one million square foot property was constructed in the late 1800s.
This portion of the seventh floor was space formerly occupied by AOL, a previous tenant. The ceilings are especially high on this part of the floor, so tall in fact that the space can be partitioned into two stories or reconfigured to have dramatic ceiling heights.
At the western end of the seventh floor is a beautiful cast iron staircase, another fixture that is a relic of the building's past. Mr. Elder said the stairway used to be used to escort guests to an observation space at the very top of the property, where visitors could pay a penny or two to survey the city from what was then a high vantage point. Most tenants have wanted to keep the stairwell in place because of its history. Mr. Elder said that RXR would require any tenant that wanted it removed to pay for its storage and reinstallation at the end of their tenancy.
Midtown South has begun to attract a flood of companies with young, talented and, as evidenced by this shot, attractive professionals. A tenant stands out front 620 6th Avenue's 18th Street lobby.
slideshow
Sales  ·  Commercial
National