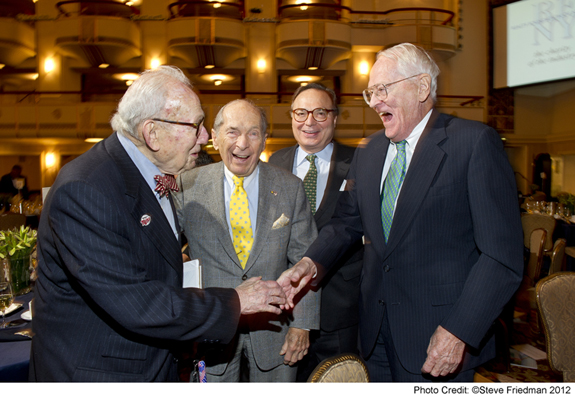 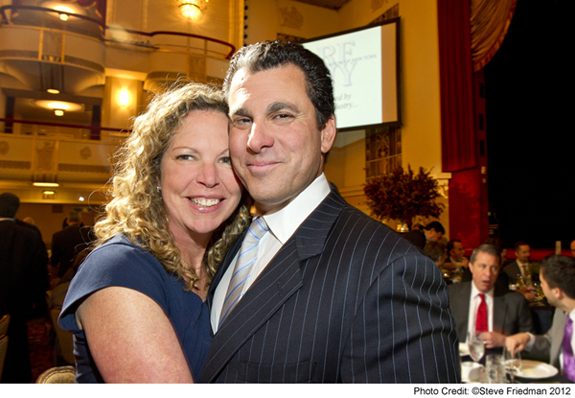 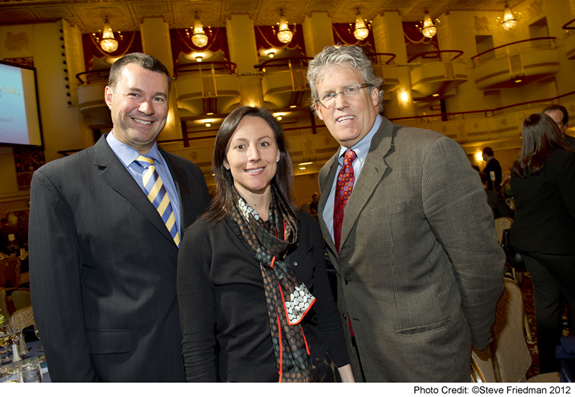 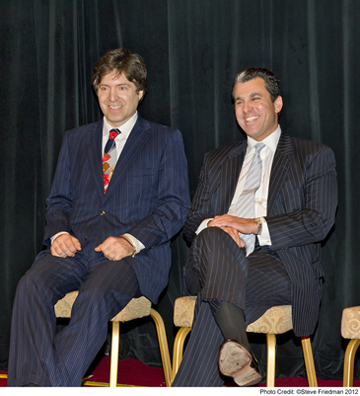 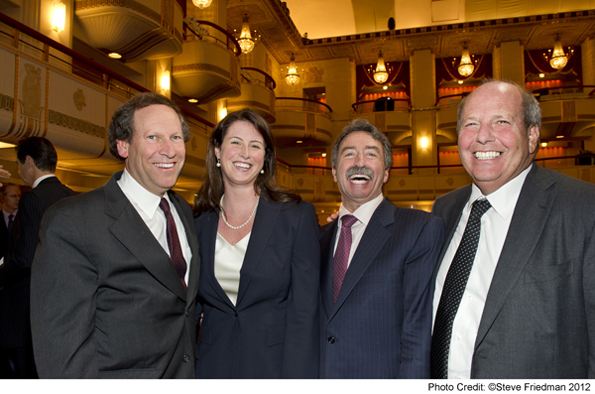 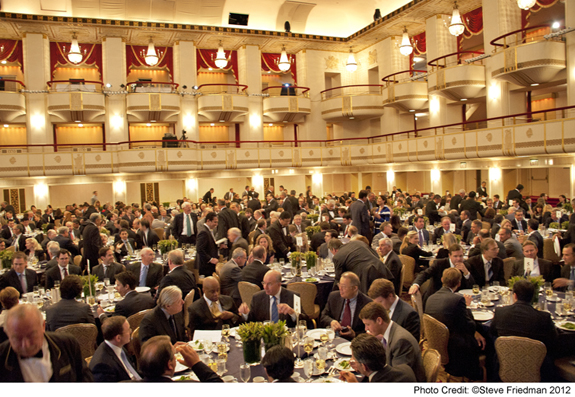 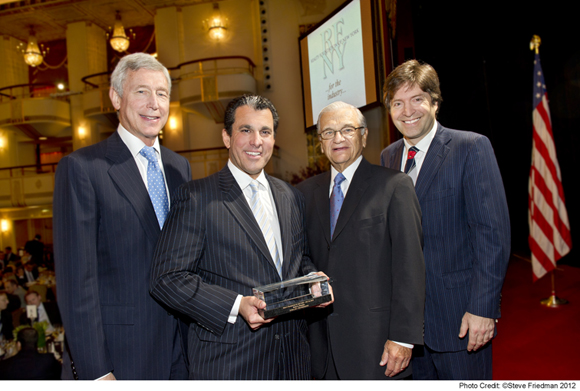 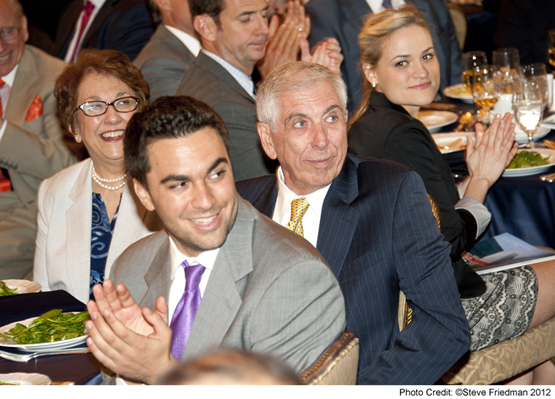 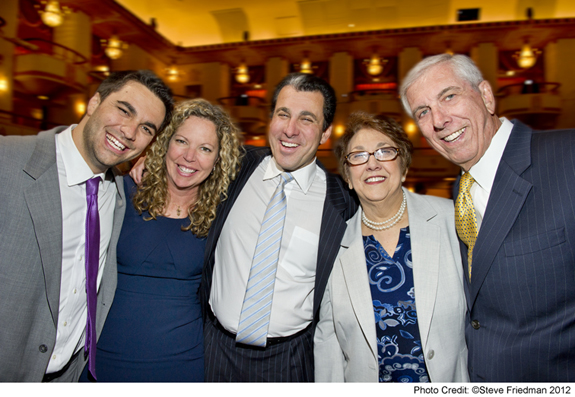 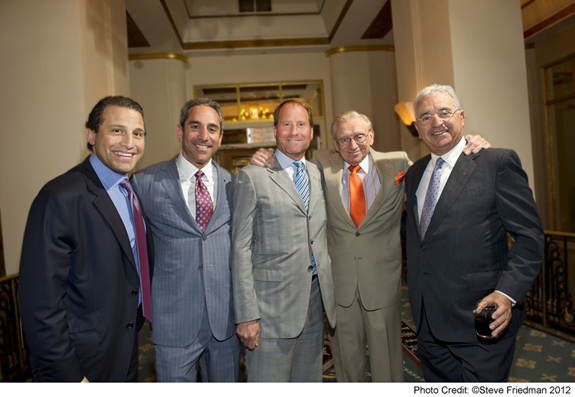 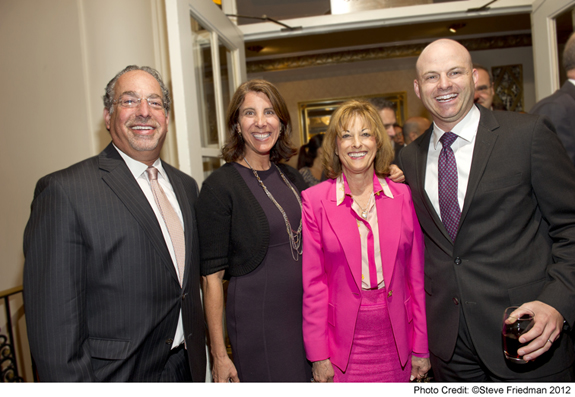 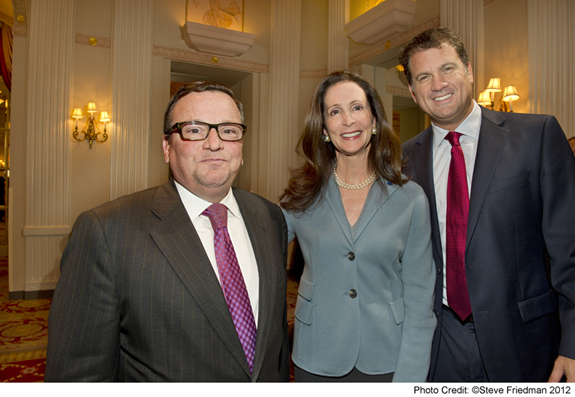 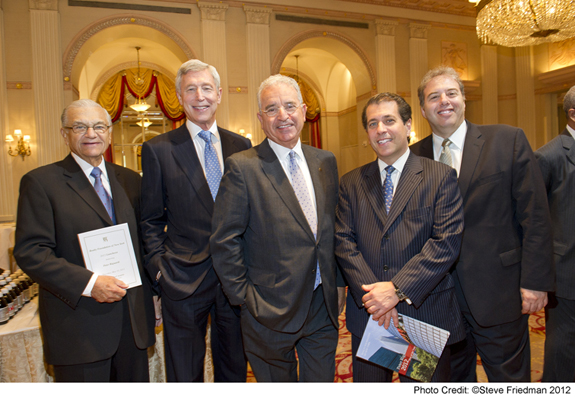 An Estimated 600 real estate professionals gathered at the Waldorf Astoria’s elegant Grand Ballroom on Thursday, May 10, 2012 to honor Jones Lang LaSalle Tristate President Peter Riguardi as its “Person of the Year.” A vice president of the Realty Foundation, which bestowed the honor, Mr. Riguardi earned the accolade in part for his role in expanding JLL’s Presence in New York over the past five years.

Since being established 58 years ago, the foundation has disbursed approximately $7 million to professionals faced with business reversals and catastrophic medical expenses as well as for college scholarships.