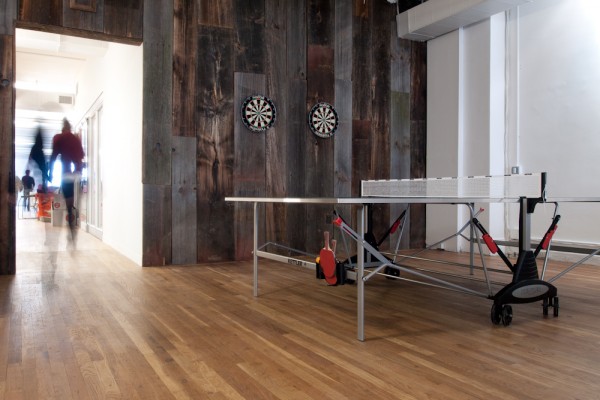 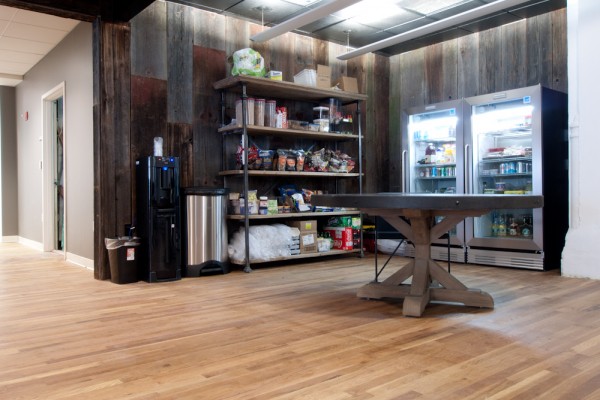 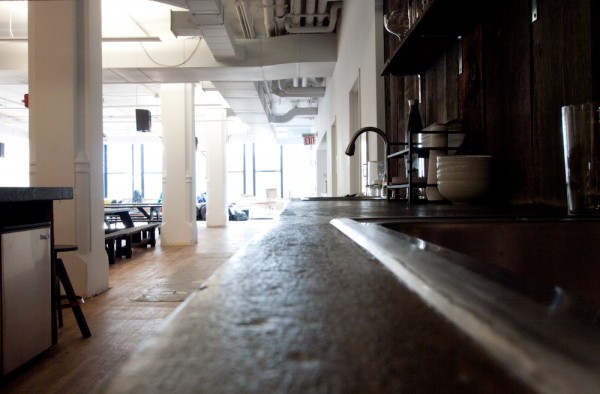 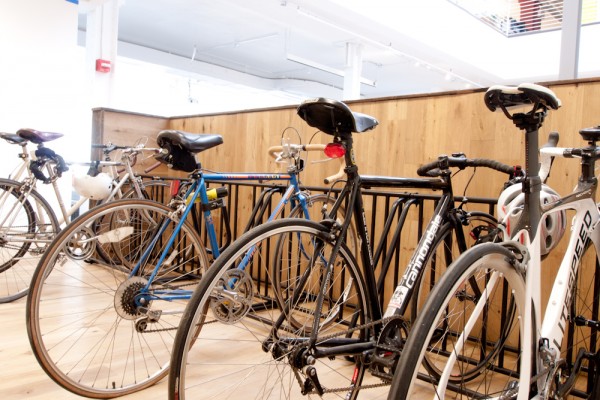 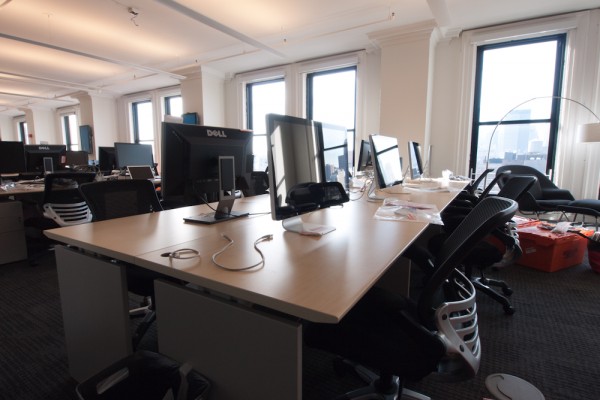 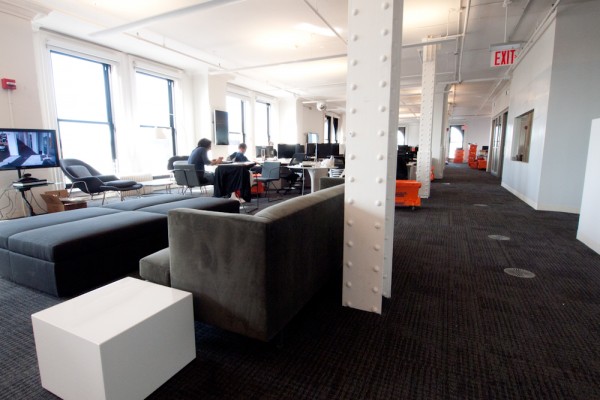 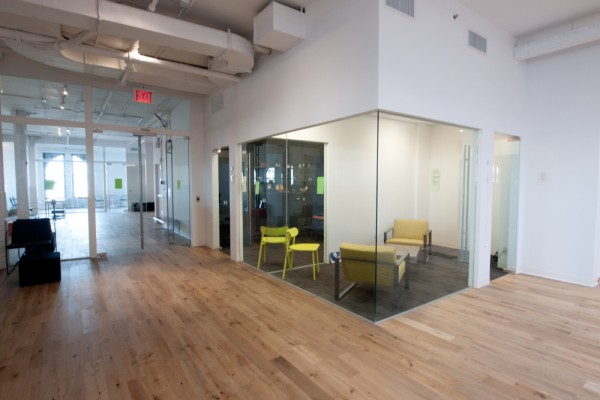 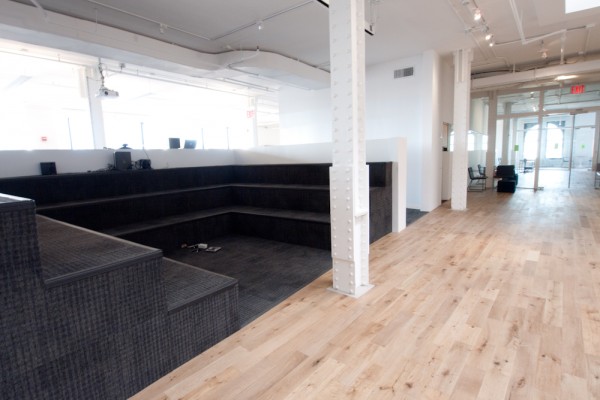 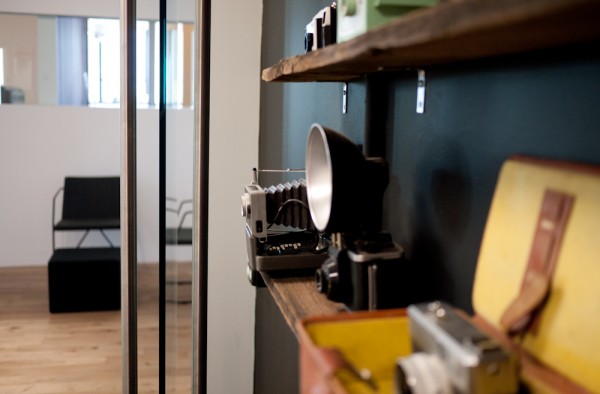 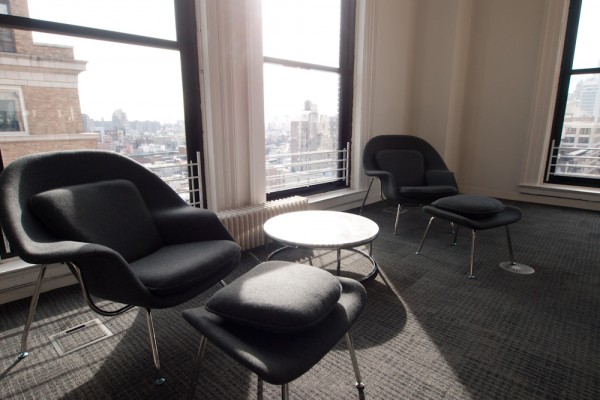 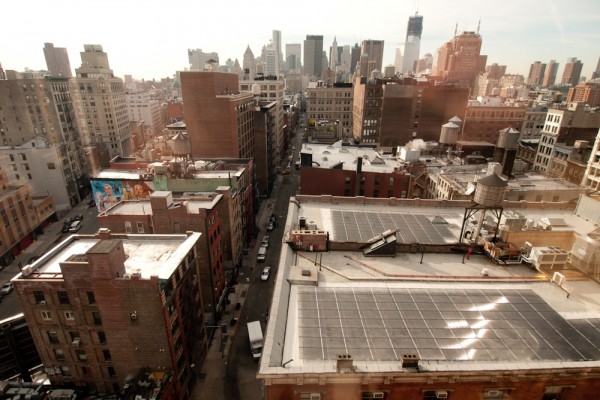 It’s Christmas day for Foursquare! Except in place of being visited by Ol’ St. Nick, the location-based social networking phenom was visited by a fast-working team of architects and builders, leaving them with their brand new office space at 568 Broadway.

SEE ALSO: Cadre to Use Foursquare’s Data to Evaluate Investments

And a federal holiday couldn’t keep Foursquare’s 80-plus team away from their new home, which was designed by Ajay Chopra of Echo Design + Architecture.

The Foursquare gang’s all there right now, marveling at the 28,000 square foot office that features abundant desk space (elbow room was hard to come by in the cramped confines of its old home at 36 Cooper Square), a ping pong table, and beautiful views of their new SoHo nabe.

The Commercial Observer has an exclusive insider’s peek at the new office space. Come take a gander.