A dollop of good news for commercial real estate observers—though, given recent economic history, all such dollops should be taken with a healthy grain of salt.

Midtown’s Class A vacancy rate—a key indicator of office market health—dropped this month from 13.9 to 13.4 percent, according to brokerage Jones Lang LaSalle:

It was last year at this time that the rate reached a peak of 15.0 percent…. The drop in the vacancy rate came amid the leasing of 400,000 square feet at 11 Times Square. The much anticipated transaction by Proskauer Rose, LLP was the first lease in Manhattan’s newest office tower.

Not only is leasing velocity up, but as any casual spectator can attest, investors are buying and selling buildings at a faster clip, too. Here’s JLL:

Thus far 2010 has witnessed much greater than anticipated improvements in debt liquidity, equity liquidity and New York City employment and office market fundamentals. This has led to a surge in domestic and foreign capital seeking New York City real estate, accompanied by cap rate compression and more optimistic underwriting. Investor’s selectively are starting to sell again, contrasting the 2009 market which was characterized by lender driven sales or owner-occupants raising capital. 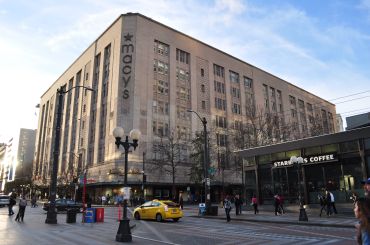 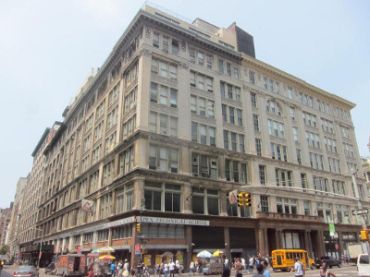