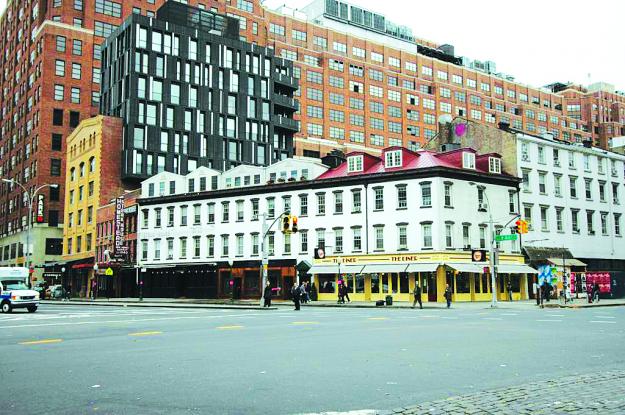 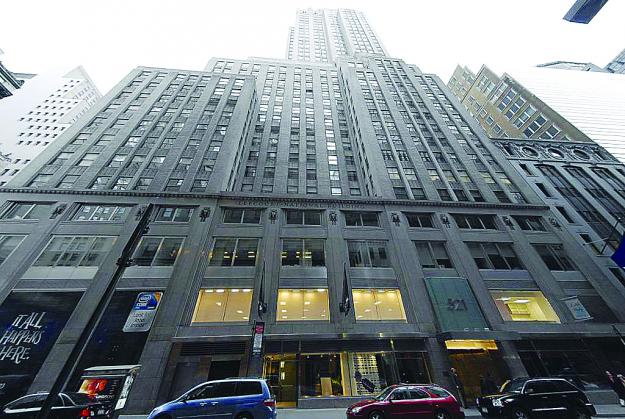 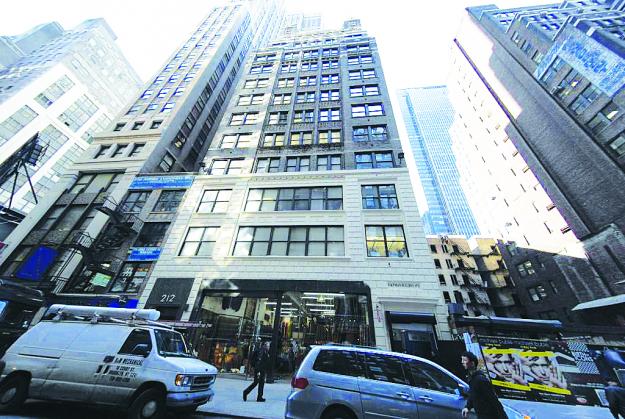 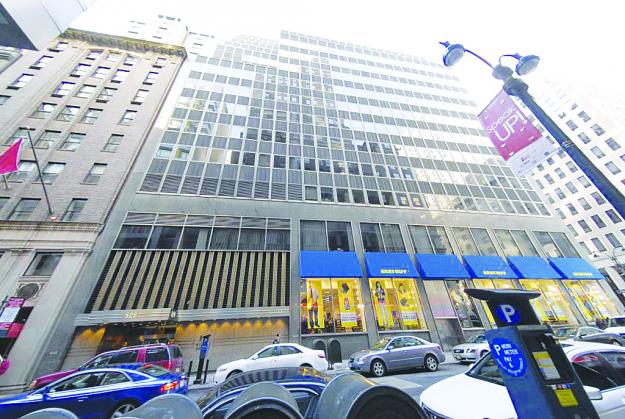 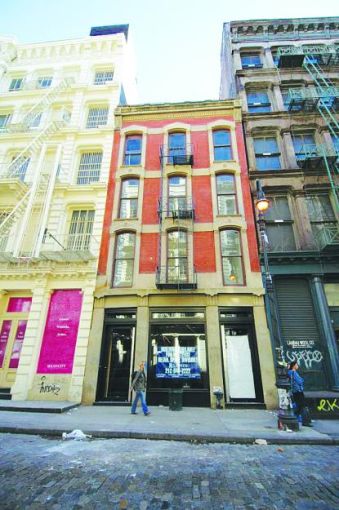 Meatpacking district vet Old Homestead Restaurant has long touted its pre-Revolutionary roots and a staunch belief in four food groups, all of which include beef. Now it seems some of its space is being cut into by a newcomer with a decidedly less steakhouse philosophy. Le Pain Quotidien, of the communal tables and organic loaves, is ticking another Manhattan neighborhood off its list.

The resurrection of the meatpacking district, it seems, is not necessarily a resurrection for its bastions of meat. Le Pain Quotidien, the Brussels-born boulangerie, will take a total of 1,600 square feet at 52 Ninth Avenue. The eatery was represented by Amira Yunis of Newmark Knight Frank; building owner Chelsea Village Associates was repped by Robert K. Futterman's Marc Finkel.

Mark Krueger & Associates is a firm devoted to what it calls health care constituencies relations. In other words: regulatory agencies, medical groups, patient advocacy organizations and the media. Its Web site boasts knowledge of "the regulatory process and key players involved" and its ability to "implement activities that support the approval process to help bring a product to market." Favorable coverage in The New York Times and The Wall Street Journal after disappointing clinical results is another highlighted selling point.

Bedbugs, New York's near epidemic plague du jour, is at least good news for the various boutique extermination endeavors chewing their way across the city. Among them is Stop Pest Control, centrally located in the garment district. After outgrowing its 3,600-square-foot space at 212 West 35th Street, the company is now taking the building's entire 10th floor, swelling to roughly 5,000 square feet.

Barbara Raskob of the Kaufman Organization, manager of the building, said that Stop Pest Control wanted to stay in the building but needed to accommodate its recent growth needs. "We were able to lease an entire floor to them, which provides the space they need to grow," she said. Ms. Raskob represented both the landlord and the tenant in the transaction, along with colleague Steven Kaufman.

"Well, that's a good question," said Joel Cooperman, managing partner of the firm. "We've been consistent with our approach over the 30 years we've been in business, in terms of bringing in new business, doing quality service and collecting our money. "The economy has affected everybody, and certainly our firm, like every other firm, has felt some impact. But we've always kept our budget lean and our cash reserves and capital high, and even last year we were able to grow."

Asking rent in the building is about $50 a square foot. We imagine the taking rent was lower. Not that Citrin, represented by CB Richard Ellis' Ken Rapp, Christopher Mansfield and Ramneek Rikhy, ever seriously considered moving elsewhere. "Well, we've been in this building since 1992," Mr. Cooperman said, "and we love the location, we love the building and the services here are very good."

The affection is mutual.

"We have always maintained a wonderful relationship with Joel Cooperman and his staff, and are thrilled to be able to facilitate the expansion of Citrin Cooperman & Company at 529 Fifth Avenue as our biggest tenant," said Roger Silverstein, the company's senior vice president, in a statement.

The Italian-headquartered Technogym, the world’s third-largest supplier of commercial exercise equipment, will soon open its first U.S. showroom in Soho. The location fits squarely with the company’s belief that wellness is “the new frontier of luxury,” a mantra that doubles as a business plan, as the company expands into previously untapped fitness markets such as China, Russia and Dubai.

Technogym was the exclusive fitness equipment supplier to the 2008 Beijing Olympic Games, which served as its “gateway” into a new Chinese market, the company says. Recently, it took part in a major fitness conference in Dubai. At 70 Greene Street, surrounded by Burberry, Chanel and other not-quite-so-novel frontiers in luxury, Technogym signed a deal for a dual-level 2,800 square feet. “The landlord worked closely with Technogym to completely renovate the retail space, including the creation of a selling lower level,” said Robert K. Futterman’s Ariel Schuster, who represented the building along with colleagues Beth Rosen and Jonathan Butwin.

GlobeSt had news of the deal on Feb. 26.