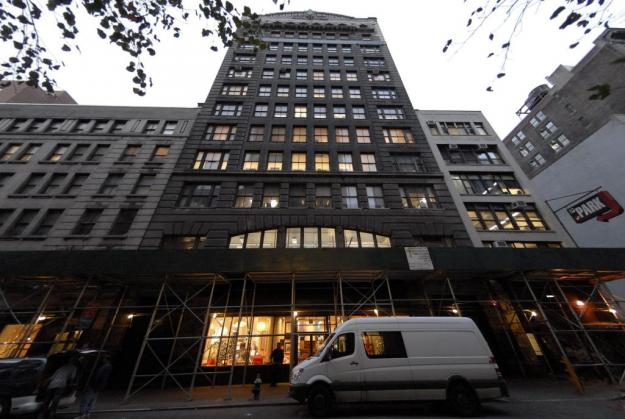 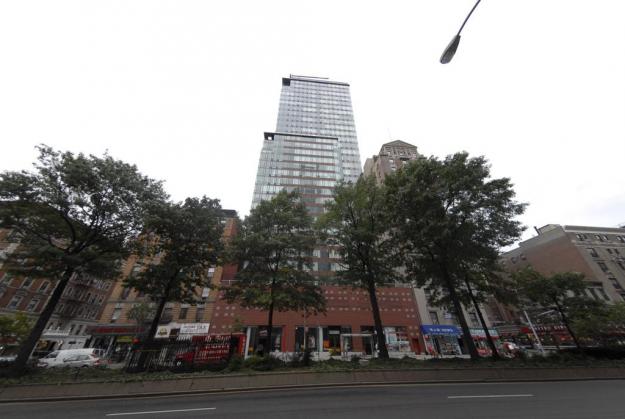 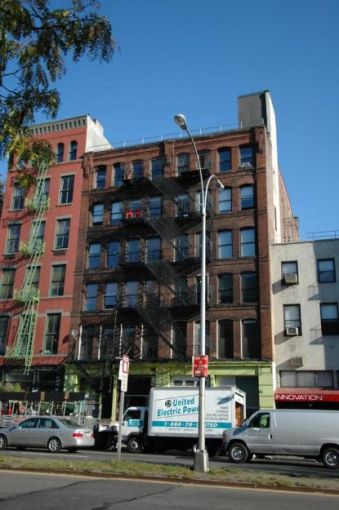 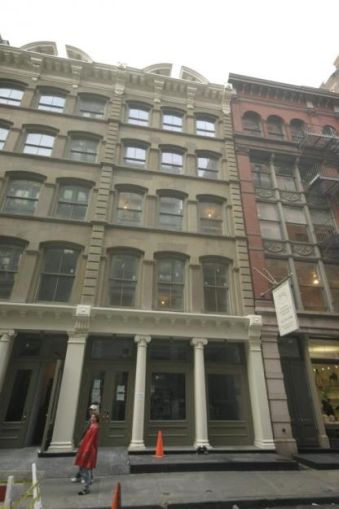 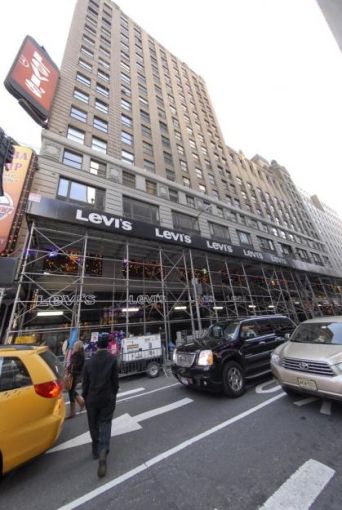 National Reprographics, a large print and imaging firm, renewed its 33,250-square-foot space in the Flatiron.

"It is great to see a company like National Reprographics, which has strong historical roots in New York City's business sector, remain profitable and strong in this market," said James Buslik, who, along with Adams & Co. colleague Alan Bonett, brokered the deal. The asking rent was $30 a square foot. Adams & Co. represented both the tenant and the landlord, Forty Four Eighteen Associates.

Originally a blueprinting operation run out of a Union Square loft, the printing company is now the largest in the city. It introduced new technologies, including Megachrom, large-format prints from digital files, to New York.

Mr. Buslik said the 18th Street building, which dates back to 1906, "has been a strong hub for [the company's] business." — Emily Geminder

When Urban Outfitters last year declared its intent to renovate a landmarked theater on the Upper West Side, the outcry was swift. Although the Metro Theater stood empty, its interior Deco flourishes gutted several years ago, news that the national retailer planned to set up shop there sparked a wave of protestation. The theater was all that remained of an upper Broadway once dense with small theaters and independent cinemas.

Urban Outfitters has since been released from its lease for the space and is instead moving ahead with plans for a new store, opening this summer, across the street. Amira Yunis of Newmark Knight Frank, who represented the landlord in negotiations, said the building was ideal for the apparel chain. "Unlike the former Metro Theater, it is not a landmarked property, offering Urban Outfitters the ability to create an original store design."

"I have always been a fan of Urban Outfitters' stores," Ms. Yunis said. "We all think this is a great space for them, one that will help transform this stretch of Broadway into a powerful shopping corridor. I am very excited to see the completed store since the space allows them to be very creative with their build-out."

The New York Post had news of the deal on March 10.

Last summer, Payard Patisserie and Bistro ended its more-than-a-decade-long run serving up feats of confectionary invention to Upper East Side socialites. Though third-generation pastry chef François Payard has since been opened a chocolate boutique on the fourth floor of the Mauboussin jewelry shop on Madison Avenue, his new shop in Greenwich Village promises to rival the scope of his earlier bistro and patisserie.

The 8,000-square-foot bakery and cafe on West Houston Street will come to a neighborhood that is, as Sierra Realty's Peter Braus remarked, "renowned for its great culinary personalities." Sierra is the exclusive broker for the Y&H-owned building. Ruth Shnay, also of Sierra, represented Mr. Payard, along with independent broker Nevin Danziger, in the negotiations for the 15-year lease.

The New York Times had news of the deal on March 5.

RoundAbout, an Upper East Side wonderland of recycled couture tucked away in a multileveled mansion, is the kind of curious and curiouser place where a spurned frock can play a part in a new wearer's dream, where what's out is in, and what's old is always new again. It's not much of a leap of logic, however, that the store, after a successful spin uptown, is now branching out downtown in—where else?—Soho.

"RoundAbout is where the couture cognoscenti go to find vintage Hermes, Chanel and Armani, much of it with labels still attached," said Faith Hope Consolo, who, along with Prudential Douglas Elliman colleague Joseph Aquino, represented the shop. "This is a retailer who carries a cachet that is exclusively shared among those 'in the know.'" The brokerage team also worked with the shop on its Upper East Side location.

The landlord of the 3,100-square-foot Soho store was represented by Alan Schmerzler of Cushman & Wakefield.

Lids, the international retailer hinged to the concept that most people will willingly brand themselves, is opening not one but two new locations in Times Square. One of the Lids, set to open this spring, will peddle its blend of largely athletic and collegiate logos at 1501 Broadway, joining Times Square logo luminaries like Levi's, Bubba Gump Shrimp Co. and the Hard Rock Café. Another Lids will operate on the site of the Marriott Renaissance Hotel, where its neighbors will include Jamba Juice and Olive Garden. Indeed, where better to open a logo shop (or two) than Times Square?

"Tourists are a key component of the Lids business, and Times Square is one of the world's top tourist destinations," said Stephanie L. Snyder of Crown Retail Services, who, along with colleague Haim S. Chera, represented Lids in both transactions.