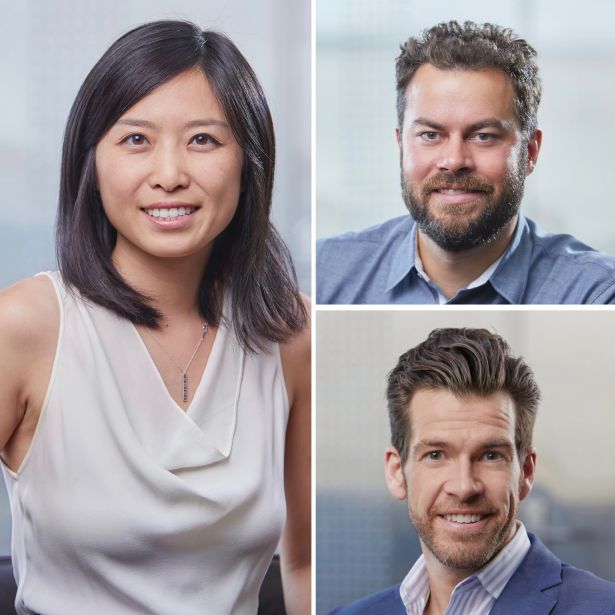 Co-founders and managing partners, and partner on the real estate technology investment team at Fifth Wall

In the proptech investment world, there is large, and then there is Fifth Wall, the largest venture capital firm focused on real estate globally.

Since its founding in 2016 by Brad Greiwe and Brendan Wallace, Fifth Wall has gained a reputation as among the most significant eyes and ears on the proptech startup world for some of the most prominent corporate real estate companies. The firm has more than $3 billion in commitments and capital under management across multiple vehicles, working with more than 100 of the largest global real estate owners, operators and developers.

”We have a unique model both in terms of how we invest and how the firm is structured,” Brendan Wallace said. “While we’re the most active investor in real estate tech, what’s unique about our fund model is that our largest investors also happen to be the largest owners, operators and developers of real estate, meaning that we raised a portion of our capital from the most sought-after customers, partners and users of the companies in which we’re investing.”

In the last two years, the firm has increased its focus on the intersection of climate and real estate under Greg Smithies and Peter Gajdoš, co-leads on Fifth Wall’s climate technology investment team.

As Smithies said about that intersection in an August 2021 interview with Commercial Observer: “From a business perspective — you should check my math on this — buildings are worthless when they’re underwater or on fire. So, this industry as a whole probably has more of a vested interest in saving the planet than many others.” —P.R.