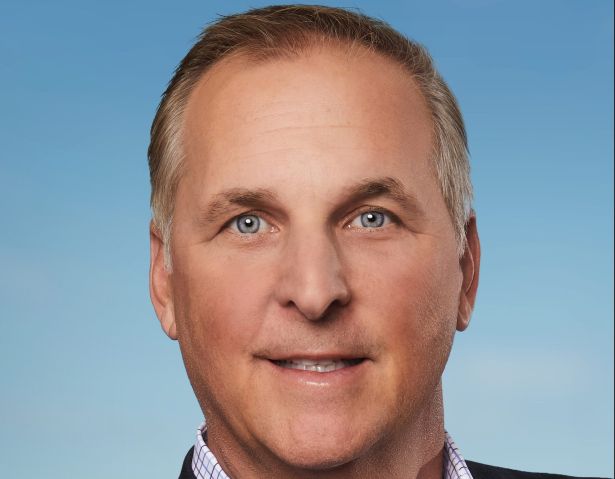 Victor Coleman created a private company and grew it into Hudson Pacific Properties (HPP), a publicly traded real estate investment trust based in West Los Angeles that manages a premier portfolio of studio and office.

Hudson Pacific has continued expanding the creative office and Hollywood soundstage markets with big-name tech and media tenants, from Netflix to Google, occupying its developments. But the firm just closed a game-changing deal for its business of providing top content creation space. HPP announced earlier this month that it acquired production service company Quixote Studios for $360 million. Quixote rents out 23 soundstages and more than 500 cast trailers and trucks.

HPP currently owns more than 20 million square feet of studio and office space, including more than 60 soundstages in L.A. and the United Kingdom. With Blackstone, the firm is also building a $200 million, 241,000-square-foot studio development in Sun Valley with seven soundstages, set to open in 2023.

In the second quarter, Hudson reported more than 700,000 square feet in office leasing. Coleman said office utilization in HPP’s portfolios continues to rise, and is now at the mid-40s to 50 percent range, up from just 5 to 10 percent at the height of the pandemic.

“For most of our office tenants, it’s clear executives want employees back in the office in some capacity,” Coleman said. “Not only are they witnessing the curation of culture, collaboration and mentorship, but there’s also growing evidence of reduced productivity and accuracy among key functional groups. Companies, including Google, Amazon, and Netflix — three of our largest tenants — operate with a very long-term perspective and have continued to lease, build out, and/or occupy well-located, high-quality, sustainable and collaborative workspace, like we have in our portfolio.”

Earlier this year, Hudson also launched an impact investing platform named EquiBlue to create economic opportunities and upward mobility for women and people of color. The Black- and women-led team will manage a series of private funds, and plans to redevelop obsolete properties into amenitized office and mixed-use space for under-resourced communities. —G.C.