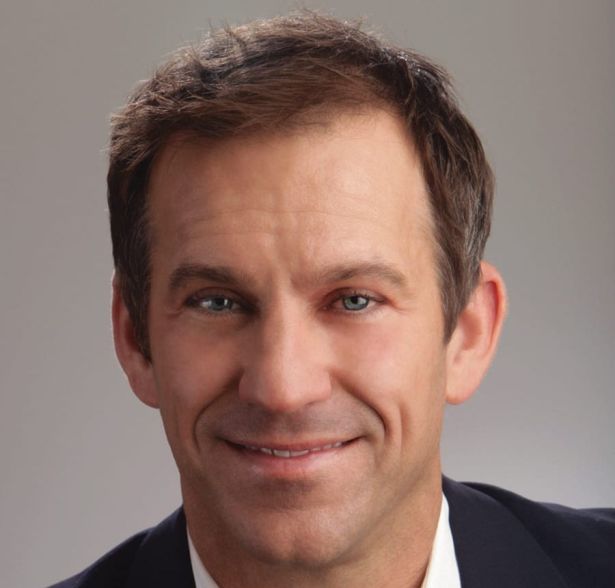 L.A. is an important market for Acore Capital. “What we like about Los Angeles in general as a market is it’s a very diverse economy,” said Kyle Jeffers. Compared to San Francisco or New York, Jeffers said, “we don’t have these gigantic rising periods and low periods. We have this pretty steady market with steady demand because the economy is really diverse.”

“We’ve done projects across the spectrum all over L.A.,” said Jeffers. “We have touched nearly every asset category.”

Like the rest of the country, multifamily and industrial performed extremely well in 2022, according to Jeffers. “The cost of living in California and Los Angeles is more expensive than in other cities around the country. So I think the multifamily market has done extremely well in that population. You think people are leaving California, but look at the numbers and they’re not leaving Los Angeles.” In terms of the industrial assets, the areas east of L.A. and San Bernardino stood out for outperforming other neighborhoods.

In the office sector, Jeffers said leasing is a little slow. “I think rents are holding steady, but you’re just not seeing quite the velocity of leasing that we had seen pre-pandemic,” he said. Jeffers reckons that office tenants are taking time to figure out their real needs.

Looking ahead, Jeffers thinks more transactions will be done in the fall.

“It’s been a slower summer than typical but I think the fall will be an active period,” he said. “And things will start to get back to normal.”  —E.F.