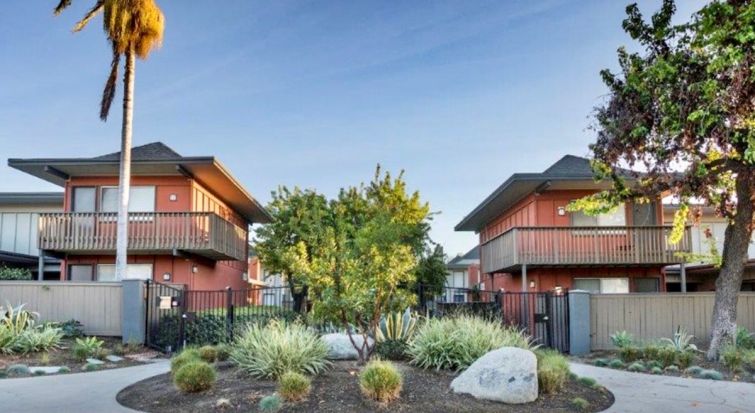 The owners of the 85-unit South Hills Apartments in the eastern suburbs of Los Angeles County traded the property for an average of $450,588 per unit.

“South Hills Apartments is located in one of Greater Los Angeles’ tightest multifamily markets, the San Gabriel Valley, which has had one of the region’s lowest vacancy rates and most limited construction pipelines,” IPA’s Kevin Green said in a statement.

The gated South Hills Apartments were completed in 1966 at 2900 East Virginia Avenue in West Covina, and were remodeled in 2019. The 5.2-acre property also features a swimming pool and spa, a fitness center, and an outdoor kitchen with barbecue grills. The site is just off Interstate 10, near the Eastland Center and Cortez Park.

With the proceeds from the sale, NextGen Properties acquired the 128-unit Alivia Apartments in the nearby community of Whittier.