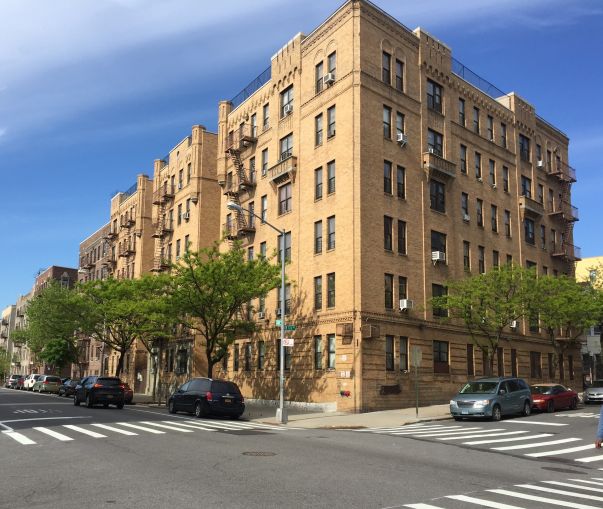 Camber Property Group has expanded its affordable housing portfolio with the addition of two properties in the Bronx, Commercial Observer can first report.

The firm — focused on both ground-up development and preservation of affordable housing in  New York City — snapped up Morris Heights Mews at 1695 Grand Avenue in the Bronx’s Morris Heights neighborhood, and also Trinity Apartments at 2105 Daly Avenue in the borough’s West Farms area south of the Bronx Zoo.

The two communities are 100 percent affordable and comprise 187 units in total.

“Our city’s housing crisis requires our firm to both preserve the affordability of existing apartments as well as aggressively pursue the construction of new affordable housing,” Rick Gropper, a principal of Camber Property Group, said in prepared remarks. “These closings will preserve affordability for dozens of Bronx families for decades to come, and we look forward to working with our residents to build community and foster strong working relationships between them and management.”

“At the core of our investment strategy is the belief that when you invest in a building, you’re investing in the future of the people who live there and in the stability of their community,” Tell Metzger, a senior vice president of equity investments at CPC, said. “We believe in well-maintained affordable housing as a crucial societal construct and are proud to have the opportunity to continue to deliver that across-the-board high standard to the tenants of these buildings in the Bronx.”

Ownership plans to invest an additional $3 million into the property, with energy-efficient building improvements on the agenda, along with renovations to residents’ units.