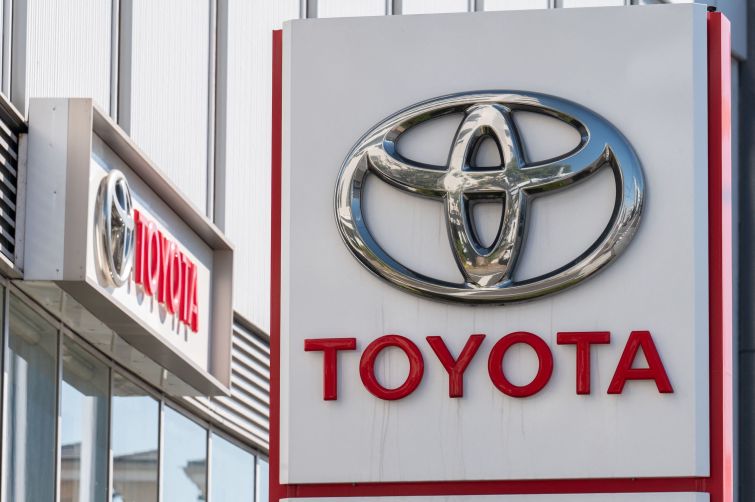 Swickard Auto Group is adding another Southern California car dealership to its portfolio.

The company paid $40 million for John Elway’s Crown Toyota from an entity named EP Properties, according to data provider Vizzda. Swickard secured a $42.4 million loan from Toyota Financial Services for the acquisition.

The dealership includes three buildings with 171,903 square feet over 22.8 acres. It was built in 1989 at 1201 Kettering Drive at the northeast corner of Interstate 15 and Jurupa Street in Ontario, Calif. Records show the property last sold for $18 million in 2019.

Cushman & Wakefield’s fourth-quarter data show retail vacancies in the Inland Empire continue to drop, from 7.7 percent one year ago to 6.5 percent in the final period of 2022. The average asking retail rent in the 113.5 million-square-foot market was $25.67 per square foot.