Blackstone’s BREIT Lands $4B Cash Infusion From University of California 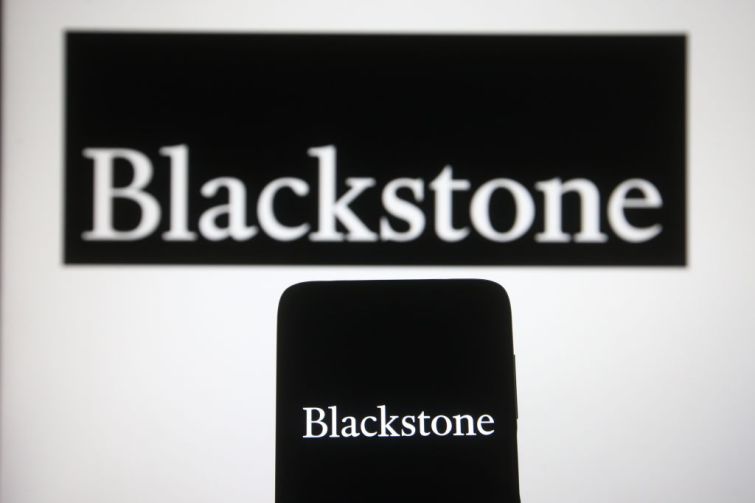 The news comes as the $69 billion nontraded real estate investment trust (REIT) has been plagued by investor redemptions — something that Blackstone CEO Stephen Schwarzman put down to market volatility in December rather than the REIT’s performance.

As part of the deal, UC Investments — the California university system’s investment manager — will put its BREIT shares into a strategic venture, in which Blackstone will also contribute $1 billion of BREIT shares. The transaction comes with an 11.25 percent minimum net return. If BREIT’s return exceeds that rate, Blackstone will get an additional 5 percent incentive fee. If the vehicle’s performance falls short of the 11.25 percent rate, however, Blackstone will cover the difference up to its $1 billion commitment.

While the typical BREIT investor has the option to sell shares monthly, UC Investments has committed to hold its shares for six years.

“Obviously the average REIT investor couldn’t get a deal like that,” said Jonathan Morris, the founder of REIT Academy, who has taught advanced graduate-level classes on REITs at Georgetown University for the past 12 years. “The question is, should the University of California be in BREIT like the other investors?”

How Blackstone is going to deploy the $4 billion is unclear. “If Blackstone is going to take the money from the University of California and use it for the redemption requests, I think that would be the best news because investors who have been in line to get out of either some or all of their shares have been blocked because of the gating provision,” Morris said.

“It’s tough because these funds are really structured to give very little liquidity,” said Al Otero, portfolio manager at Armada ETF Advisors, the issuer of the Residential REIT Income ETF. “They are structured to be long-term investment vehicles. The language in the prospectus is very clear that they don’t need to provide liquidity, but they’re willing to provide some liquidity up to a certain amount.”

Blackstone has said the wave of redemption requests kicked off in Asia after the Chinese stock market fell.

In more positive news, Blackstone’s shares jumped 2.6 percent and 1.54 percent on the first and second trading day of the year even as the broader market fell.