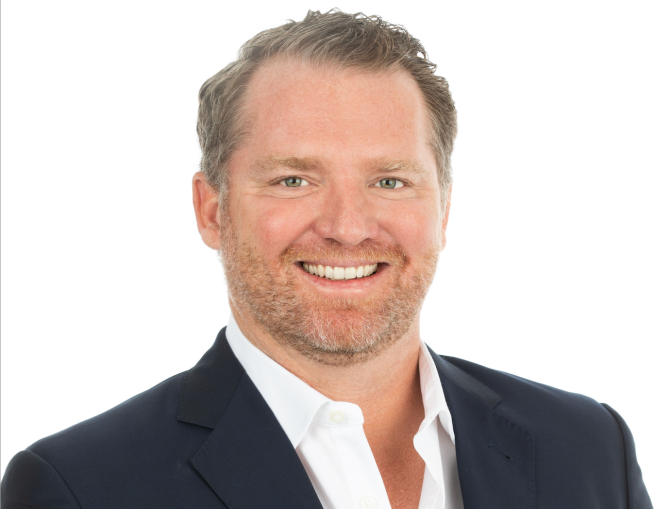 Condo developer Two Roads Development is riding a wave of demand for high-end condos in Florida. At the company’s Forte project in West Palm Beach, a penthouse is about to sell for north of $40 million, Taylor Collins, the company’s co-founder and managing partner, told Commercial Observer.

Two Roads is also kicking off sales of Edition Residences, a project at 2121 North Bayshore in Miami’s Edgewater neighborhood. Units there start at $1.8 million. Meanwhile, Two Roads is part of a Related Group team developing the 24-story Residences at Bal Harbour. The company also is developing a condo-hotel in Tampa.

Despite the recent flurry of activity, Collins said he thinks South Florida’s real estate boom is hitting an inevitable slowdown. “It was so much of an unnatural event that it wasn’t sustainable,” he said.

He spoke to Commercial Observer about Two Roads’ business strategy. This interview has been edited for length and clarity.

Taylor Collins: Edgewater is the hole in the donut which is no longer the hole in the doughnut. It is probably the most popular residential neighborhood in Miami. To the south, you have the Adrienne Arsht Center for the Performing Arts, the Frost Science Museum, the Pérez Art Museum Miami. Just a little bit north, you have the Design District, which some people call the Rodeo Drive of Miami. You have that entertainment around you, and you’re sitting in Edgewater, which is the only community that has new condos on the water. It was a late bloomer, but it’s coming. You look at Dumbo in Brooklyn. Who would have ever thought Dumbo would be Dumbo? That’s what Edgewater is.

The real estate market is in transition. What do you see happening now?

In 2018 and ’19, you saw a run-up in South Florida due to what was happening in the Northeast with the income tax. So we saw a lot of new buyers coming into the market, and real estate absorptions picked up. The appreciation didn’t kick in until COVID, and that really threw gas on the fire. As a developer, it was an unnatural event. It was unsustainable to keep on going at that pace. Now we’re starting to see home pricing and absorption hold steady. Of course, the world is looking at a global recession. How soft or hard that landing is, is unknown. A lot of new jobs are coming into South Florida that typically weren’t here, and they’re good-paying jobs. So it’s got a good tailwind. I think Florida is going to fare better than the rest of the country.

What’s the biggest challenge you face?

All the inflation on hard costs — understanding supply chain costs, and then managing that, and making sure we get everything we need in a timely manner. Steel, concrete, glazing. You used to be able to buy a lot of switch gear for heating, ventilation and air conditioning off the shelf. Now, you’re looking at putting in that order nine to 12 months in advance. Then if it comes before that, you have to store it.

There’s an affordable housing squeeze, and yet developers remain focused on luxury product.

Workforce housing issue is a very big issue in Florida. It’s something we’re constantly looking at. It’s been difficult for us to find something that works, because construction costs are so high. If you’re building two 25-story buildings, the first 60 percent of the costs are the same no matter what the price point is. You have to put in the same kind of foundation, the same kind of concrete, the same kind of steel. The Florida building code is not different if you build for $100,000 product or for $100 million product. That’s 60 percent of your cost. It’s the last 40 percent, which makes up the interior and the exterior, that’s different. It’s not that we’re not looking for opportunities. It’s just that we’ve had a difficult time finding land.

Mortgage rates have jumped. Does that even affect high-end condo buyers?

It affects the market. It always does. Typically, 50 percent of buyers pay cash, and then they refinance out. And then the other 50 percent come with financing. We’re getting to the top of interest rates, and inflation is flattening out. I think the Fed is going to cut rates in 2023. If you’re buying a condo today, it’s going to be finished two or three years out. If you’re a betting man, it’s a safe bet that mortgage rates are going to be lower in two to three years than they are now.