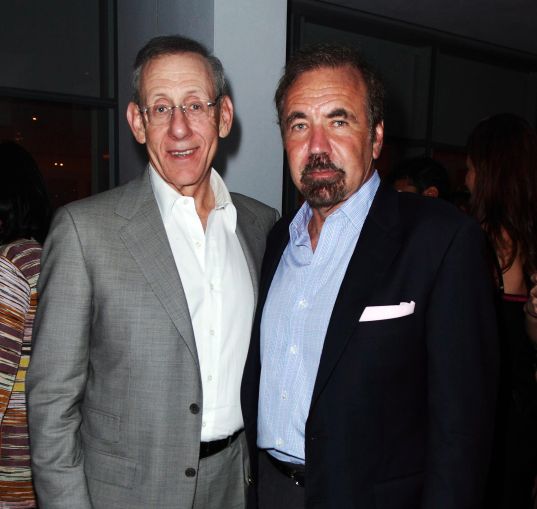 Stephen Ross and Jorge Pérez, two of the biggest players in New York and Miami real estate, have parted ways.

The partnership began in 1979, just eight years after Ross had founded the New York-based Related Companies. Together, Ross and Pérez, then an urban planner, launched the separate Related Group to build affordable housing in Miami.

Over the decades, both companies became giants in their own respective territories. Related Group is now commonly referred to as Miami’s largest condo developer, having reshaped the city’s skyline with projects such as 50 Biscayne and 500 Brickell, among others.

Over the years, Ross and Pérez remained tight, publicly referring to one another as friends. Pérez’s sons, Jon Paul and Nicholas, worked for Related Companies in New York before joining the family business.

But Related Group remained independently run from Ross, whose stake in the company dwindled.

On Wednesday at the Urban Land Institute Summit in Miami, Ross said that he had “just kind of split recently, very amicably” with Jorge Pérez and the Related Group.

A source close to Ross said that the split happened over a year ago, adding that Ross and Pérez remain good friends and could possibly team up for a future project. Representatives for both Related Companies and Group declined to comment.

In recent years, both companies began encroaching onto one another’s turf. Related Companies, which has long had a presence in West Palm Beach, is now expanding to Miami with plans to build an 80-story office tower in the heart of the city’s financial center, which could become Florida’s tallest skyscraper.

Related Group, which has long developed affordable and workforce housing around West Palm Beach, is now eyeing more ambitious projects in the area. It’s in the early stages of developing a Ritz-Carlton condo property and a luxury rental complex along the Intracoastal Waterway.