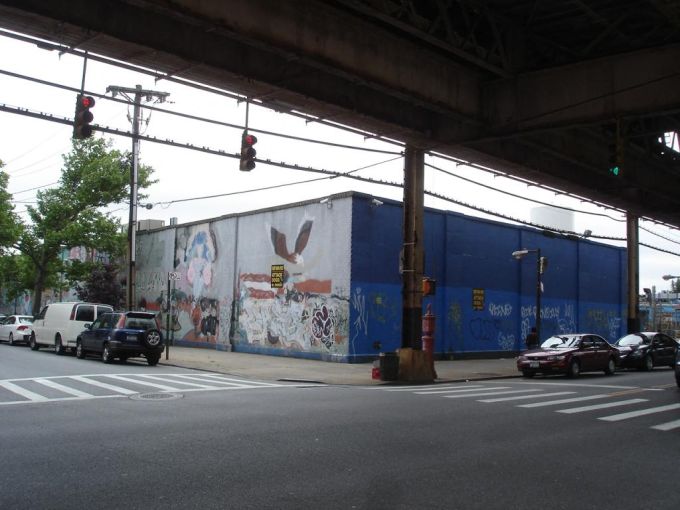 The warehouse at 254 Euclid Avenue, as seen from Atlantic Avenue. Photo: PropertyShark

Nonprofit developer Phipps Houses has landed $224.6 million in financing for the second phase of its major affordable housing project in Cypress Hills, Brooklyn.

The New York City Housing Development Corporation (HDC) provided the debt for the construction of a 436-unit apartment building at 254 Euclid Avenue,  one of three properties Phipps has planned for the block between Fulton Street and Atlantic Avenue, according to property records made public Thursday. PincusCo first reported news of the financing.

Just last year, Phipps’ secured another $217 million in construction loans for the first phase of the project, dubbed Atlantic Chestnut, New York YIMBY reported. When completed, the three Dattner Architects-designed buildings will bring 1,200 affordable housing units to the neighborhood, plus ground floor retail space, a grocery store and a community facility, according to Dattner.

Still, construction at the former manufacturing site has been slow going. Phipps scored permits to lay the foundation of the 457,000-square-foot building at 254 Euclid this month, a year after the property was expected to be completed, according to New York City Department of Buildings records and 6sqft.

Atlantic Chestnut was made possible by former-Mayor Bill de Blasio’s rezoning of 190 blocks in Cypress Hills and East New York in 2016, in an effort to increase affordable housing in the area. But housing construction faced continued delays, with the city falling short of a goal to break ground on 1,200 apartments by 2018, and opening only 100 by the end of 2021, Gothamist reported. However, the city did manage to open Chestnut Commons, another 275-unit affordable housing project, to residents in October.

Representatives for Phipps Houses and the HDC did not immediately respond to requests for comment.