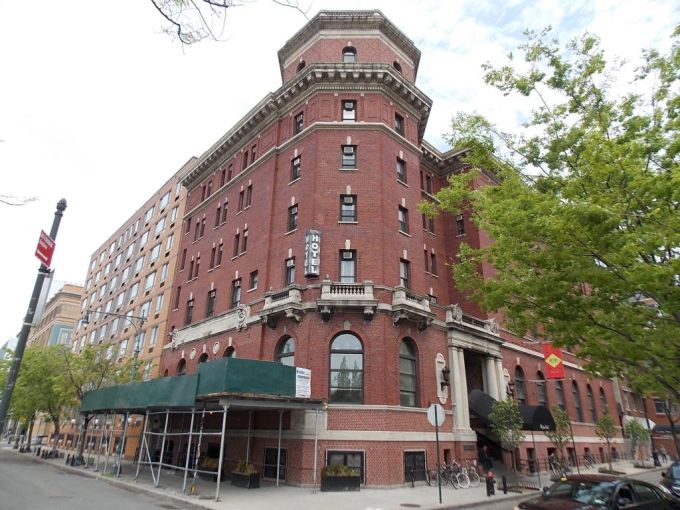 Jeff Klein’s JK Hotel Group closed on the $62 million sale of the historic The Jane Hotel, which he plans to turn into a private club, according to property records made public Tuesday.

Jane St. Hospitality sold the hotel at 113 Jane Street to an entity tied to JK Hotel in a deal that closed Dec. 19, property records show. JK Hotel secured roughly $40.5 million in acquisition financing from a company that shares an address with investment firm Kennedy Wilson, according to property records.

Spokespeople for JK Hotel, Kennedy Wilson and The Jane Hotel did not immediately respond to requests for comment.

Klein, the owner of the Sunset Tower Hotel in West Hollywood, announced plans to buy the 114-year-old The Jane Hotel in February for a then-undisclosed price with plans to turn the ballroom into a restaurant reserved for members of his San Vicente Bungalows club, the New York Post reported. He also plans to turn the rooftop bar, famed for hosting celebrities including Jennifer Aniston, Kirsten Dunst, Mary-Kate Olsen and Jonah Hill, into a private outdoor lounge.

While the West Village hotel’s ballroom and rooftop closed to the public in November during renovations, its rooms are still available to book while Klein renovates the property, the Post reported.

Before The Jane Hotel was a famous 2010s party venue, the 1908-built property was home to the American Seamen’s Friend Society Sailors’ Home and Institute, and it housed survivors of the Titanic after the ship sank in 1912. The YMCA took over the building in 1944 and sold it to restaurateur Sean MacPherson, along with Eric Goode, Ira Drukier and Richard Born, for $27 million in 2008 under the company Jane St. Hospitality, The New York Times reported.