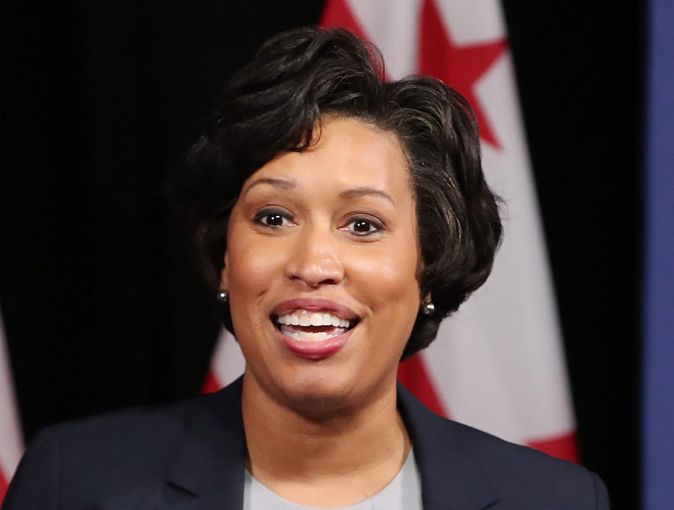 Bowser is looking to decrease the current board’s membership from 13 to eight, all of whom she would appoint.

The action comes after a scathing federal report by the U.S. Department of Housing and Urban Development (HUD) in October, which revealed the city’s housing authority failed to provide “decent, safe and sanitary” public housing.

“This streamlined reform board will ensure that we are not only addressing the issues raised by HUD, but that the agency is living up to our belief that a safe and stable life begins with safe and stable housing,” Bowser said. “DCHA needs an agile board, comprised of experts who understand these issues deeply, so that we can deliver the housing DCHA residents deserve and that our community deserves.”

“It’s understood that the Public Housing Authority is not working very well, the challenge for us is to turn the authority around and do it in an orderly fashion while we get a new executive director next year,” Mendelson said. “This legislation helps to stabilize the Authority and ensure that we don’t see more turnover at the top while working this out.”

A streamlined eight-member board would provide governance to DCHA to address the findings outlined in the HUD report and create a more sustainable path forward for DCHA, according to Bowser.

If her proposed reform is approved, Bowser would directly appoint seven members to the board. She said these would include the Rev. Jim Dickerson; real estate vet Jessica Haynes-Franklin; Melissa Lee, senior vice president of capital and investments at The Menkiti Group; Christopher Murphy, Georgetown University’s vice president for government relations and community engagement; and affordable housing advocate Raymond A. Skinner.

Additionally, the DCHA resident who serves as president of the DCHA City Wide Advisory Board and the director of the Office of Budget and Performance Management (OBPM) would also get a vote. OBMP’s chief financial officer would serve as an ex officio, non-voting member.

The D.C. Council is expected to vote on the reform proposal early next week.