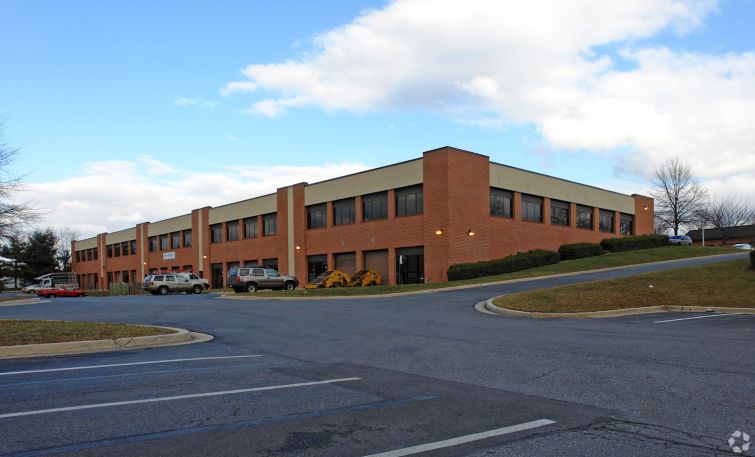 Finmarc Management owns the two-story building, having acquired it in 2014 as part of a nine-building portfolio in a $33 million deal.

Edge represented both sides in the deal.

“It was really the appropriate size and cost. Also, the existing conditions of being entirely open, conditioned and having a single showroom-style entry with upgraded flooring already in place creates a natural reception/waiting area in combination with merchandise display,” Craig Kates, director of tenant advisory services with Edge, told Commercial Observer. “There were minimal barriers to getting the business up and running without the significant lag and cost associated with a permitted construction scenario.”

Culture of Jiu-Jitsu Academy was co-founded by partners Eric Philcox, a Maryland businessman, and Max Gimenis, a Brazilian native and jiujitsu champion.

Brazilian jiujitsu is one of the fastest-growing combat sports in the world according to Elite Sports. Similar to judo and karate, the sport is also considered a gentle art that is best suited for those people seeking self-defense training and a tremendous workout, according to Philcox.

“If you are a young golfer, it’s inconceivable to be individually trained by Tiger Woods,” he said. “You can’t just walk into a gym and learn how to play basketball from LeBron James. But with jiujitsu not yet being a mainstream sport, you can still learn from the top 1 percent with Max Gimenis, which is an amazing thing. There’s an accessibility you won’t find anywhere else.”