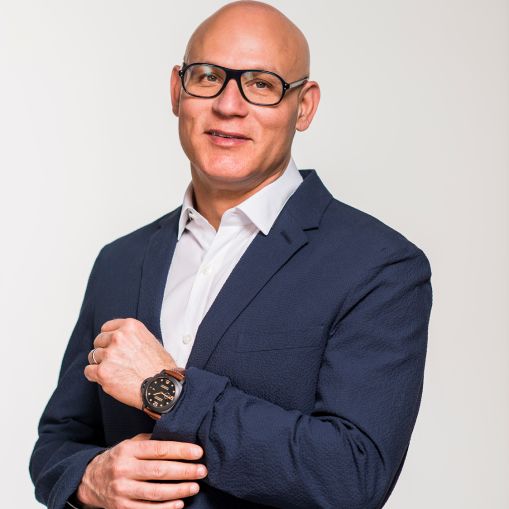 Robins’ firm Dacra, together with several partners, bought a 15-building portfolio along NE 39th Street for $165.3 million in a deal that closed yesterday, according to people familiar with the transaction and property records.

The sellers, Miami Beach-based Comras Company and Apollo Global Management‘s real estate trust, had signed furniture store Restoration Hardware to a portion of the portfolio last year, but the deal resulted in a lawsuit a year later and a store never opened.

Apollo, which originally provided a $220 million loan for the acquisition of the property, provided seller financing in the deal, which totaled $119 million, per sources and records. Apollo took over the property from the original owners, RedSky and JZ Capital, last year.

During an earning call this November, Stuart Rothstein, CEO of Apollo Commercial Real Estate Finance, said the trust was selling the portfolio, though he did not name the buyers.

Most of the properties sit in an underdeveloped section of the neighborhood, located on the west end along Northeast 39th and 40th Streets from North Miami Avenue to Northeast First Avenue. The joint venture plans to build a mixed-use development that will be announced next year, said a spokesperson for Miami Design District Associates.

The deal gives Miami Design District Associates — a partnership between Craig Robins, L Catterton and Brookfield Properties — almost complete control of the district, which has become a mecca for luxury shopping in Miami, home to Chanel, Louis Vuitton, and Gucci, among others.

Starting in the nineties, Robins began acquiring furniture showrooms there when the neighborhood was “practically defunct and rents were going for $5 a foot a year,” the developer told Commercial Observer earlier this year.

In 2011, Robins partnered with L Catterton, a private equity firm backed by luxury giant LVMH, to redevelop the neighborhood into a retail destination. Brookfield Properties joined later and owns a stake in the Miami Design District development.

The pandemic, which drove wealthy northerners to relocate to the Magic City, propelled the district to new heights. Despite stores being closed for three months in 2020, sales grew by about 100 percent year-over-year, Robins said. In 2021, they jumped by another 125 percent. Robins has said that he does not have enough space to accommodate viable prospective tenants.

Following the success, the Design District is also expanding to new asset classes. Earlier this year, the trio — Dacra, L Catterton and Brookfield — unveiled plans to develop a 15-story office building in the district.

Update: The portfolio’s sale price and financing was updated to reflect property records.