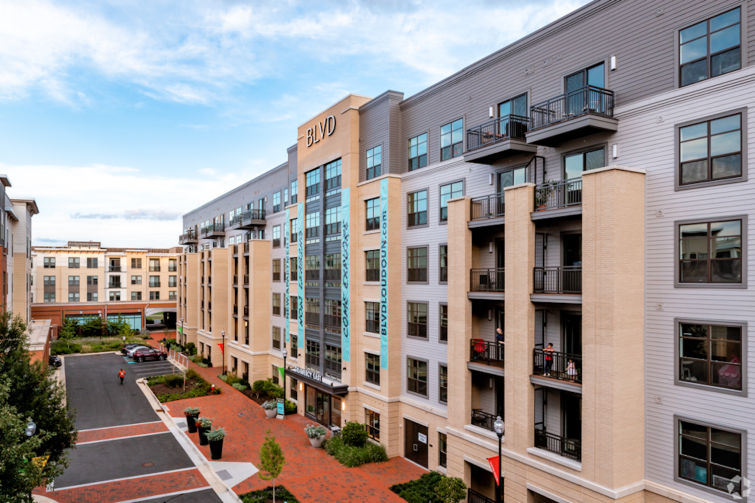 Comstock, a Washington, D.C.-based developer, has received $77.5 million to refinance Phase II of its Loudoun Station development in Ashburn, Va.

“Given today’s increasing rate environment, Comstock was able to lock in the 10-year Treasury at below 140 basis points at the time of closing,” Christopher Guthrie, Comstock’s chief financial officer, told Commercial Observer. “In addition, during a difficult underwriting period with high inflation and concerns of a recession, we were able to increase total proceeds above initial quote.”

“We appreciate the trust Comstock placed in our team to execute during a very volatile time in the market,” Patrick McGlohn, a senior managing director for Berkadia, said. “We were able to lock in the interest rate before the run-up in yields, which will result in substantial interest savings over the life of the loan.”

The $110 million Phase II development, which was delivered in 2020, is an extension of Comstock’s first phase of Loudoun Station, which was delivered in 2014. Phase I consists of 1 million square feet of Class A mixed-use development, while Phase II is composed of two multifamily projects, the BLVD Gramercy East and BLVD Flats apartment buildings, as well as ground-floor retail and structured parking.

The transit-oriented development is adjacent to the D.C. Metro’s Ashburn Station on the Silver Line and represents Loudoun County’s first and only transit-connected community with direct rail access to Dulles International Airport, Reston, Tysons and Washington, D.C.

“Our multifamily projects in Loudoun Station continue to perform incredibly well in the current environment, as proven by this construction takeout loan that exceeded our expectations on both rate and total proceeds,” Guthrie said.