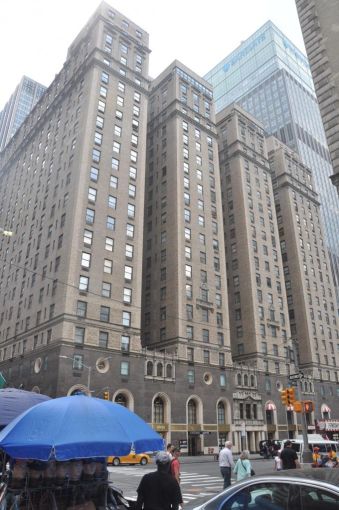 A former TGI Fridays space is moving up in class to serve as storage space for the beverage hailed by Homer as the “great restorer of strength,” Commercial Observer has learned.

The wine store, currently in Chelsea Market, will leave its namesake neighborhood for the bright lights of Times Square by the end of January, according to tenant broker Josh Goldman of Avison Young. It will take over the space formerly occupied by chain restaurant TGI Fridays for nearly three decades until it closed during the pandemic.

Jeffrey Roseman and Drew Weiss of Newmark represented landlord Delshah Capital in the deal, while Goldman negotiated on behalf of Chelsea Wine Storage.

“Chelsea Wine Storage coming to Times Square is just another indicator of new and interesting uses for brick-and-mortar retail, not only in Times Square but all over Manhattan,” Roseman said in a statement. “Combined with the best-in-class restaurant tenants we have been talking to for the corner, the iconic TGIF building will have a great second act in Times Square.”

Delshah Capital purchased three floors of commercial condominium space in the building from Dennis Riese for $23.5 million in February 2021 in a discounted deal that took on the debt of the former owner under a refinancing agreement, The Real Deal reported.