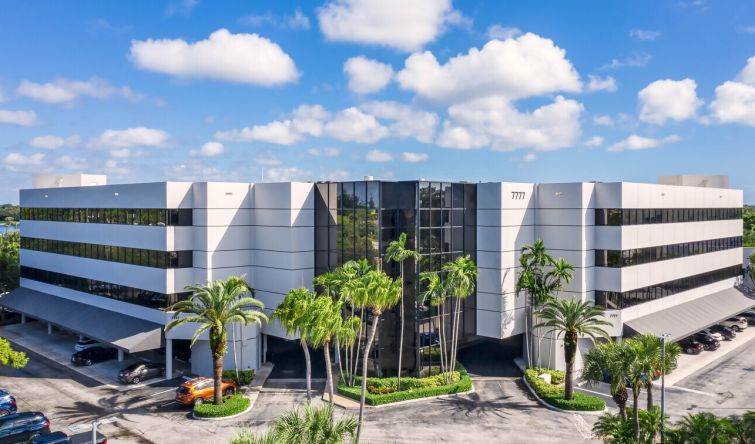 Berta Management nabbed an $18.1 million CMBS loan issued by Morgan Stanley to refinance Boca Corporate Center, according to the brokerage that arranged the financing.

The financing marks the second mortgage for the property, which was built in 1985. In 2014, RGA Reinsurance Company added nearly $2 million to an existing $10 million loan, bringing the total financing to $12 million, according to mortgage documents.

“With future uncertainty of interest rates, this was an opportunity for the owner to pay off an existing mortgage nearing maturity, lock in a new fixed rate and take cash out,” Concord Summit Capital’s Justin Neelis, who arranged the loan alongside Daniel Rojo, said in a statement.

Recent interest rate hikes, which are likely to continue next year, are “prompting many real estate owners to evaluate all options on the table when it comes to financing or refinancing their assets. Things have become tremendously more complex than a year ago,” Neelis added.

Berta, a South Florida-based real estate investor, has owned the property since 2006 when it acquired it for $22.1 million, per property records.

In March, the investor closed on a $16 million financing package for a Bed Bath & Beyond-anchored strip mall in Delray Beach. A portion of the proceeds went to building a Starbucks that’s now open at the shopping center.

In all, Berta owns 13 retail plazas, office buildings and hotels across South Florida. A representative for the company could not be reached for comment.